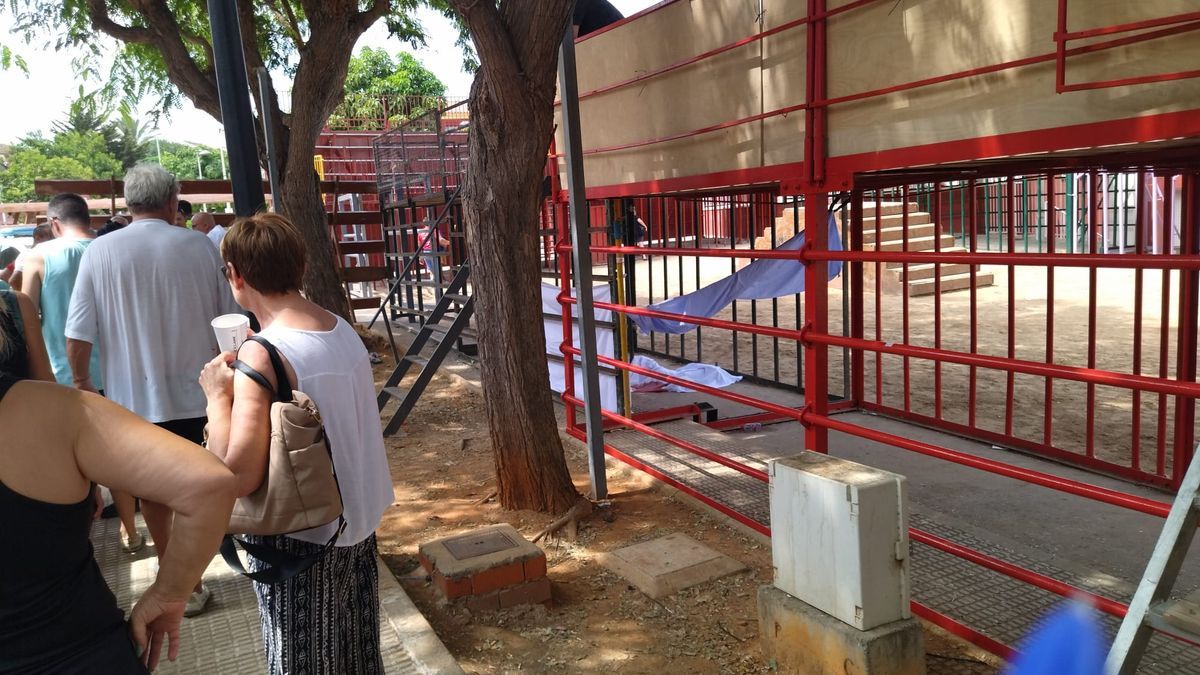 A 73-year-old woman has died after being gored by a bull during the celebration of the ‘bous’ of Beniarbeig, in Alicante. The event occurred last Thursday after the release of cows in the bullfighting enclosure located in the town of Marina Alta. This was confirmed by sources from the Ministry of Health and the Guardia Civil to Europa Press. The number of fatalities at bullfighting parties during this summer is worrying, a total of seven people have lost their lives.

The victim, who lived in Denia and died of a wound in the chest. Meanwhile, the Judicial Police of the Guardia Civil of Jávea is conducting proceedings to find out how everything happened, as Guardia Civil sources have informed EFE.

Gabriela Bravo, Minister of Justice, Interior and Public Administration, pointed out during this week the “worrying” death toll this summer in celebrations of ‘bous al carrer’ and heifers in the autonomous community. She highlighted that it is a number that “shows evidence that are activities that generate a significant risk”. She was in favour of “revising” the protocols and “all the necessary measures to ensure that, if traditions are to be maintained, they do not put people’s lives at risk”.

There is also concern that the woman who died in Beniarbeig is the third fatality since last weekend after the death of a young man at the Vallada (Valencia) bull festival and another in Almedíjar, in Castellón. It should be noted that she is the second person to die in this type of celebrations in the region of Marina Alta, and that, a man lost his life after spending nine days in the hospital of Denia after being gored. He was 64 years old and a neighbor of Pedreguer.

Beniarbeig has suspended bullfighting parties and acts for the death of the woman. Also the flags of the municipal buildings will fly at half-mast during 24 hours in sign of mourning.

Due to the tragic death of seven people in bullfighting this summer in the Valencian Community, several municipalities have been forced to cancel their events. The City Council of the town of Nàquera also decided to suspend its bullfighting festivities after two minors tried to light with fire the horns of a bull during the ‘bou embolat’ event.

This number of deaths equals the worst recorded in the last decade, which was in 2015. Seven other people died and motivated the Generalitat to establish a more complete regulation of traditional bullfighting festivals in terms of safety, both for spectators, animals and for participants.