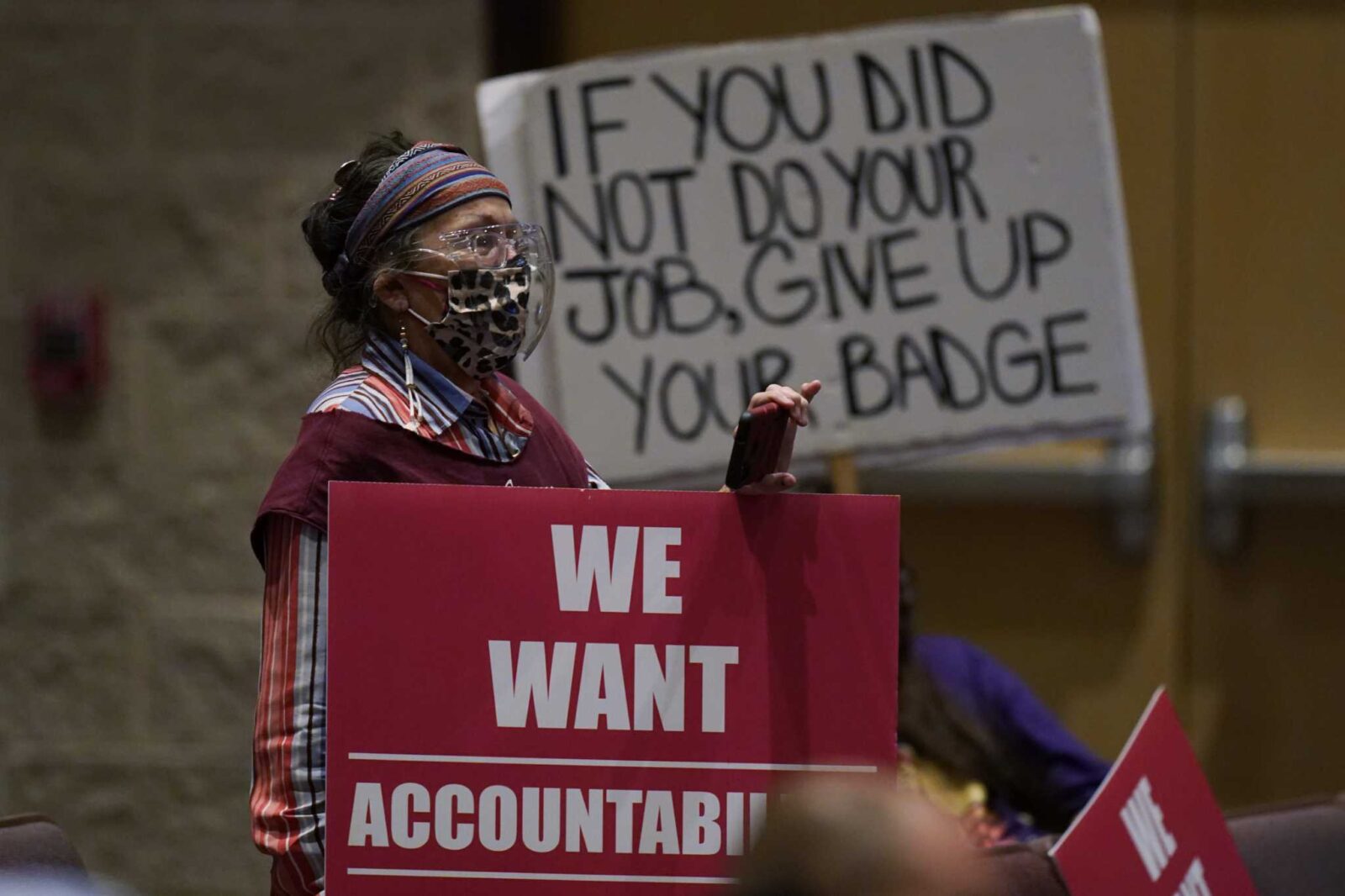 Three months after the Uvalde school massacre, parents and children continue to cry out against the dubious actions of the agents, who did not follow the protocols and took longer to arrest Salvador Ramos, who killed 19 children and two teachers. Uvalde Police Chief Pete Arredondo was fired last Wednesday.

The dismissal came after an hour and a half of meeting of the School Board of Uvalde, who voted unanimously to dispense with the services of Arredondo. A meeting in which several parents asked for more dismissals and in which a girl told the police that they do not deserve to wear the badge.

“Give up your badge and resign,” said the little girl, companion of the murdered children, “they do not deserve to wear it”. In this way, she criticized that it took more than an hour for the agents to break into the class where Ramos was, leaving him to kill more children.

In addition to the girl, a number of parents of children reported the effects of the event on their children. This is the case of Ruben Torres, Chloe’s father, who survived the shooting in room 112.

“Right now, as a young man, he’s having a hard time handling this horrible event,” Torres said. Shirley Zamora, mother of another student at Robb Elementary, made it clear that this “is just the beginning” and that Arredondo’s dismissal should not be the end of it.

The former police chief of Uvalde had been dismissed for two months while the investigation was under way. Moments before the board meeting, his lawyer, George Hyde, published a letter arguing that his performance was “sensible” and saved the lives of many students.

“Chief Arredondo is a courageous leader and officer who, along with all the other law enforcement officials who responded to the scene, should be celebrated for the lives saved, rather than vilified by those they could not reach in time,” wrote George Hyde.