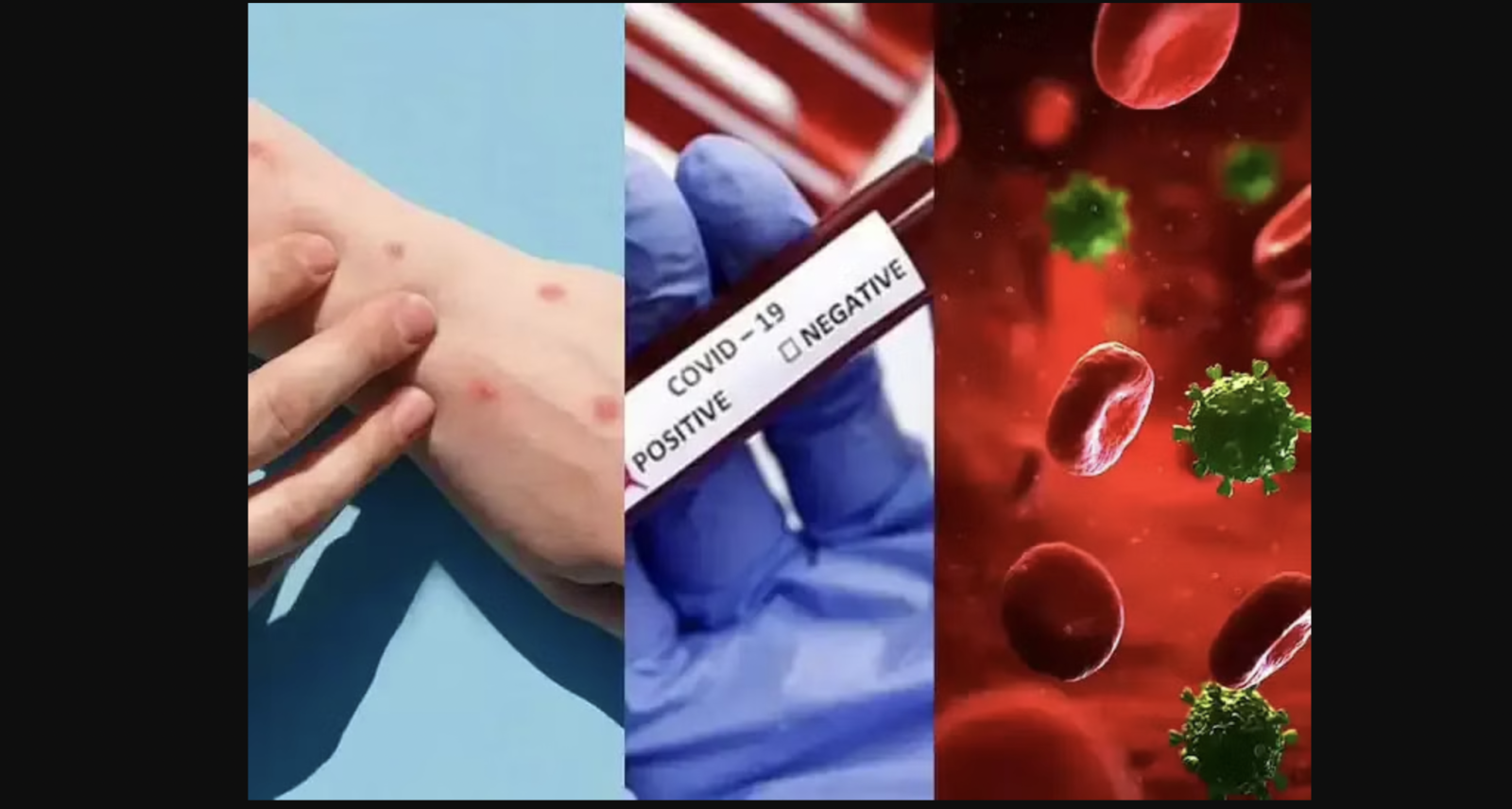 A man has tested positive for Covid, monkeypox and HIV. This is the first case of simultaneous triple infection with these diseases. The man began to feel ill days after returning from a trip to Spain.

The infected person in question is an Italian 36-year-old man who visited Spain between 16 and 20 June. During those four days he was known to have had unprotected sex.

Nine days later, back in Italy, the male began to present coronavirus symptoms such as fever of up to 39 degrees, accompanied by sore throat, fatigue, headache and right inguinal adenomegaly. He finally tested positive for this disease on July 2.

That same day, began to appear, in his left arm, the characteristic rashes of the smallpox of the monkey, which gradually spread to the face, buttock, chest and legs, and soon after started the pustules.

Therefore, on July 5, three days after testing positive in Covid, he moved to the University Hospital of San Marco, in Catania, entering Infectious Diseases. There, after the relevant tests, he was diagnosed with monkey pox, but also with HIV.

After blood tests, it was determined that the infection was quite recent, “due to the amount of CD4 lymphocytes”. This is the first case in which a person is infected with these three diseases.

For this reason, there is a certain uncertainty since, in the absence of any precedent, it was not possible to know if this combination could worsen the patient’s state of health. However, he ended up receiving medical discharge on July 11, so that he could continue the recovery at home, once the lesions of his skin were cured.

Even so, he will be followed up. ” Given the current SARS-CoV-2 pandemic and the daily increase in cases of monkeypox, health systems must be aware of this eventuality,” said researchers from the University of Catania.