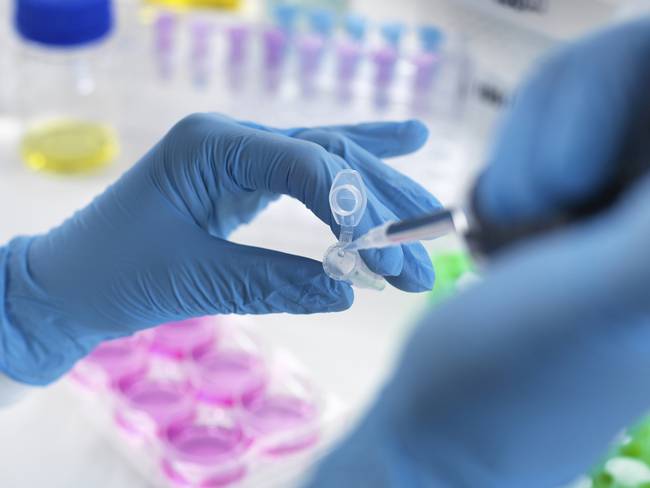 Researchers from the Catalan Institute of Oncology and a university in Austria have designed a test to detect endometrial cancer. This important and hopeful scientific advance opens a door for what is one of the great problems of cancer deaths: the timely detection of the tumor.

The test is very easy to perform as it can even be done at home. This test has an effectiveness of almost 100%. The Minister of Health herself, Carolina Darias, said that “many of the cancers are preventable”, which makes the design of this new test an achievement and a hope for future patients affected by endometrial cancer. Cancer screening methods, such as biopsy, already exist. However, this process, although necessary for the detection of a tumor, is painful.

These Catalan and Austrian researchers have designed a non-invasive test capable of detecting endometrial cancer at home. This discovery could advance the diagnosis of this type of cancer by up to a year. So far, this test has been able to detect between 90% and 100% of cases. In addition, this test will be especially sensitive to women at risk of it, although the study has also shown encouraging results in the general population.

Endometrial cancer affects 400,000 women worldwide each year. Becoming one of the most frequent cancers in women, although not surpassing breast cancer. Now, with the possibility of detecting it at home and in time, this scientific advance has the objective of extending the life of many women.

According to this year’s estimates of the Spanish Society of Medical Oncology, the number of people suffering from uterine body cancer amounts to 6,773. Followed by an estimated 3,600 ovarian cancer patients.