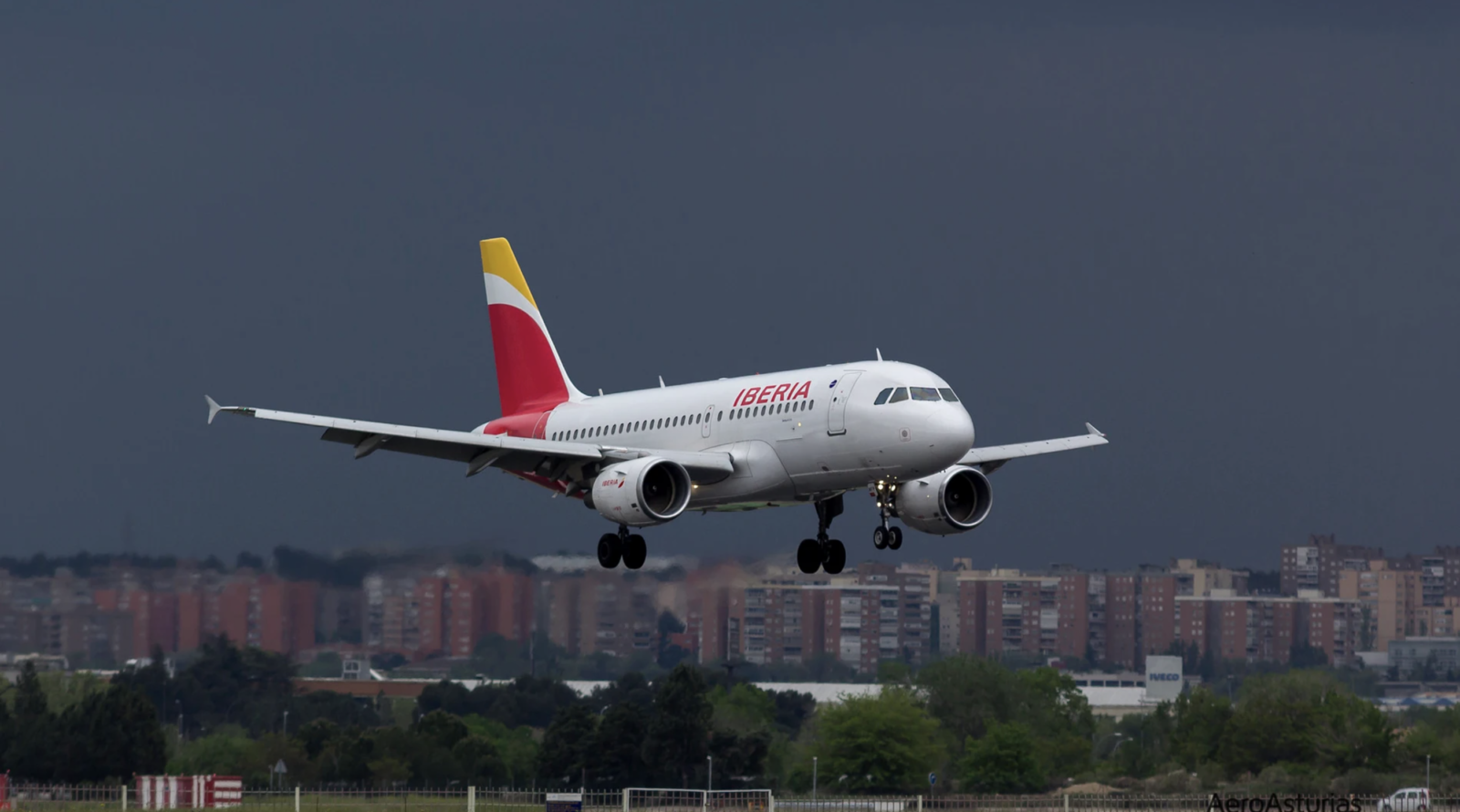 The company AENA reported yesterday through its social networks that due to the presence of drones at the Adolfo Suárez Madrid-Barajas Airport, diversions and delays occurred. After the verification work carried out by the Guardia Civil in the area, the Airport recovered its normal operation.

AENA and the Guardia Civil worked together to restore operations. Arrival flights were restricted and there were 7 detours to other airports.

The company informed passengers via Twitter to contact their airline to know the status of their flight.

On the last Monday of August there were three strikes, by Ryanair, easyJet and Iberia Express, the latter being the one that is affecting the flights the most since they have cancelled 10 in just one day. This is the second of the 10 days of strike and the unions explain that over the next few days there will be more cancellations, which could affect more than 90 flights and about 3,000 passengers.