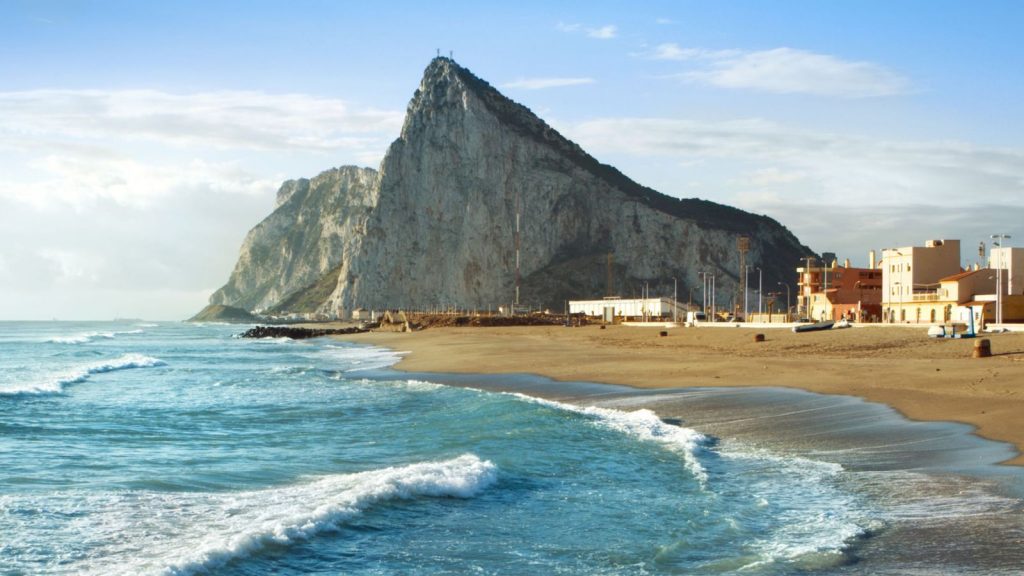 Much has happened since 1842. World wars, pandemics, crises and all kinds of events that have contributed to us being where we are today. However, something that has not changed is the recognition of Gibraltar, by the United Kingdom, as a British city.

Gibraltar had been under British rule for over 300 years, particularly since the Treaty of Utrecht had been signed in 1713. In 1842 it was granted the distinction of British city but, due to an administrative error, that has not been discovered until this Monday it has been granted again, on the occasion of the platinum jubilee, to Queen Elizabeth II.

This honorable mention had already been granted in 1842, under the reign of Queen Victoria, as reported by the BBC. However, without knowing why, it was omitted in the official list of cities, an error that has not been corrected with the passage of time.

So the researchers have made it known that, after reviewing the National Archives, they found this unusual flaw.

Only eight of the 39 towns that have requested this distinction, during the celebrations for the 70 years of Elizabeth II’s reign, have received it. These include Doncaster, Bangor and Dunfermline.

It should be emphasized that it does not carry any economic advantage, but it can be used to attract tourists and workers with advertising campaigns, and is a source of pride for those who already reside on the rock.

For the award of the distinction it is not necessary to meet any requirement, although it is usually associated with the fact of having a cathedral, university or a large population. In addition, it is awarded by the British Crown, under the advice of the Government.

The soon to be ex Prime Minister of the United Kingdom has described this honorary mention as a “great honour” for the colony with which it enjoys its “rich history and dynamism”. Gibraltar thus becomes, again, one of the five cities outside the United Kingdom with this recognition.