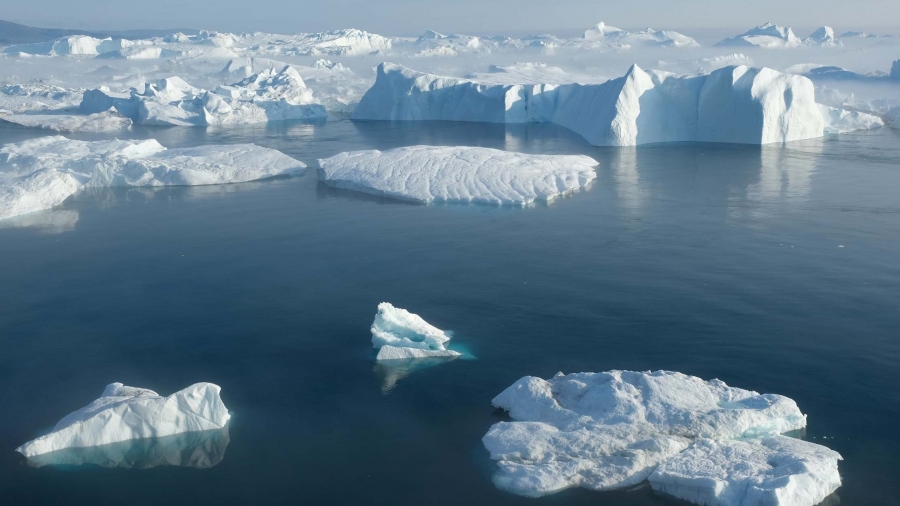 A recent study has confirmed the worst environmental omens: no measure can stop the melting of glaciers, even if the world does not emit greenhouse gases today. According to experts, 3.3% of the Greenland ice sheet is going to melt and is an irreversible process.

It is the direct consequence of climate change, although there are more. Sea level will rise almost 30 centimeters from now until 2100. ” We must plan as if that ice were not in the near future, a century or so from now. Each study has larger numbers than the previous one. It is always faster than expected,” warns William Colgan, co-author of the research published in ‘Nature Climate Change’.

But what does sea level rise mean? On average, sea levels have risen by about 23 centimeters since 1880, and almost half of those centimeters have risen in the last 25 years, as detailed by National Geographic. According to current data the sea rises 3.4 millimeters every year.

This increase implies serious consequences such as storm surges and floods, which would be five times more frequent in the coming years. This in turn would lead to a loss of habitat for fish, birds and plants.

There is also great concern in the Arctic and Antarctica. Recent extreme heat waves have left unprecedented temperatures in excess of 30 and 40 degrees in these areas formed by ice and frozen sea water.

The United Nations ensures that in the face of these phenomena, the world has a lesser capacity to respond: “The increase in heat waves, droughts and floods has already exceeded the tolerance thresholds of plants and animals, and has caused mass mortality of various species, such as trees and corals,” he explains.

Similarly, millions of people have been exposed to acute food insecurity and vulnerability, especially in Africa, Asia, Central and South America.

In this scenario, the UN recalls that to achieve the goal of limiting global warming to 1.5ºC, it will be necessary for global greenhouse gas emissions “to reach their maximum by 2025, at the latest, and to be reduced by 43% by 2030”.