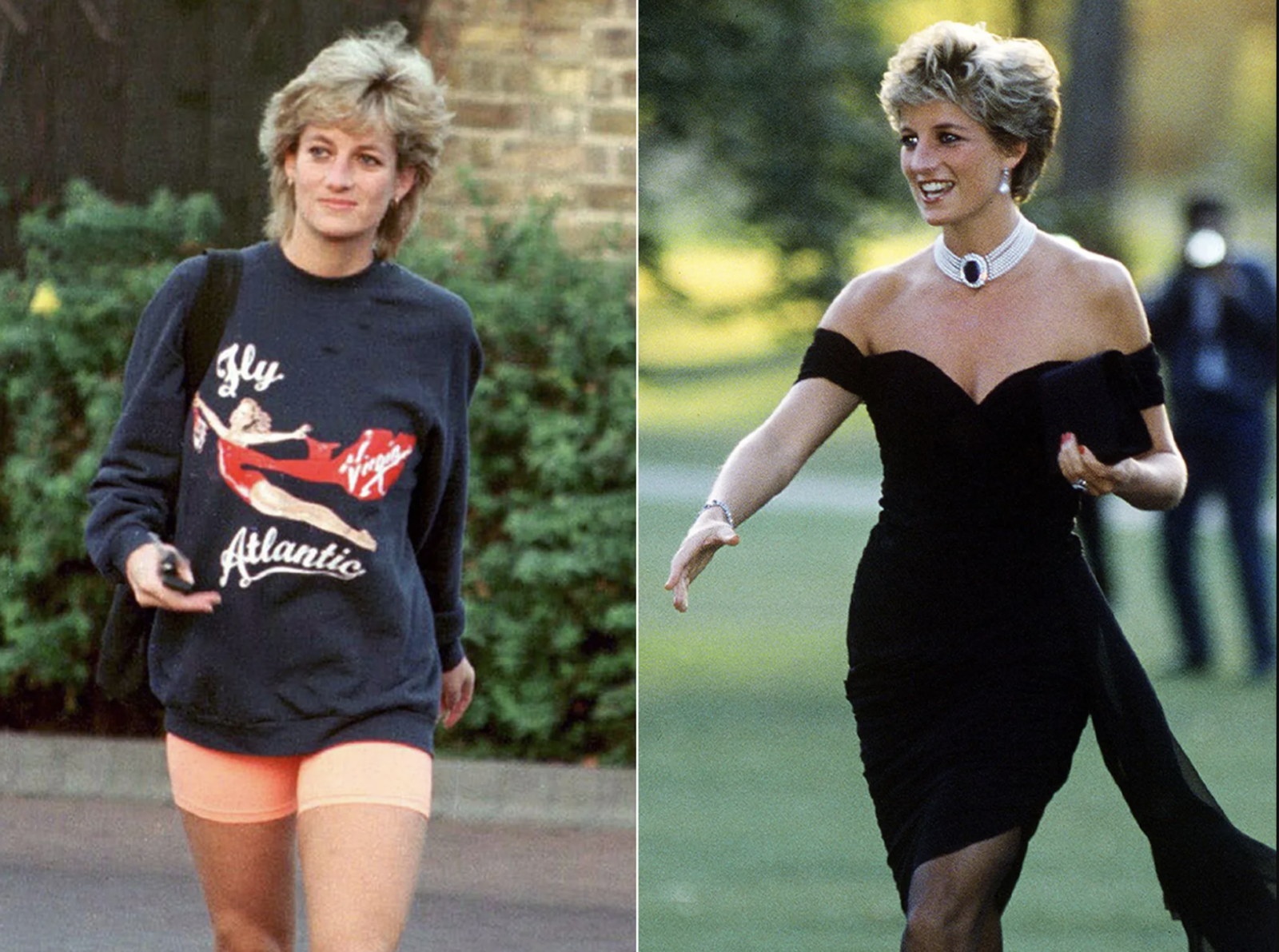 August 31, 1997 is one of the saddest dates in history. After midnight, a car suffered a fatal accident and all but one of its occupants lost their lives. Inside the car was princess Diana of Wales, accompanied by her then sentimental partner, Dodi al-Fayed, its driver, Henri Paul, and her bodyguard, Trevor Rees-Jones, who was the only one who managed to survive.

Diana of Wales, after divorcing Charles of England, became a media phenomenon that put the British monarchy in check, especially after her interview with the BBC in November 1995. In it, Diana launched her unforgettable phrase: “In a marriage, three are a crowd”. Thus, she recognized the extramarital romance that Prince Charles had with his former lover and now his wife, Camila Parker Bowles, and that sowed a barrage of reactions never seen in history.

The delicacy and human closeness that Diana always showed, especially towards the most disadvantaged, won her the affection of a society that was absolutely devoted to her, coming to have the nickname of ‘princess of the people’. So when Diana died, at just 36, the world was no longer what it was. There was no favorite character in the world. There was no society dedicated to a specific person. And above all, there was no benchmark that could match her legacy.

The accident that caused Diana’s death has always been the subject of controversy. There are those who came to link the British Royal House, especially Duke Philip of Edinburgh, with the death of the princess. Dodi al-Fayed’s father, the father of Diana’s sentimental companion, and owner of the Harrods store, publicly accused MI6 of killing them on instructions from the Royal Household. It was also speculated that Diana was pregnant with al-Fayed, and that the Royal Household did not want her to conceive a child outside of her marriage to Prince Charles, especially if he was of color. This hypothesis intensified after the controversial interview given by Prince Harry and Meghan Markle to Oprah Winfrey, where they indicated that the British Royal House was very concerned about the skin color that their children would have. However, these hypotheses were never confirmed to be real.

The world, still in shock, then attended a week where everything looked even worse. On September 5, and only five days after Diana’s death, Mother Teresa of Calcutta died at the age of 87, another of the women who, together with Diana, sowed more expectation in the final years of the twentieth century. The day after the death of Teresa of Calcutta, the funeral of Princess Diana was held, where a third of the world (more than 2.5 billion people) witnessed it on television.

A quarter of a century after her death, the figure of Diana of Wales, now 61 years old, remains an icon not only in the United Kingdom. Also in the rest of the world, where, although she is no longer, her memory is still alive. The new generations have gathered the witness of their parents, to continue commemorating a figure that fascinated the whole world, and that continues to do day after day, over the years.