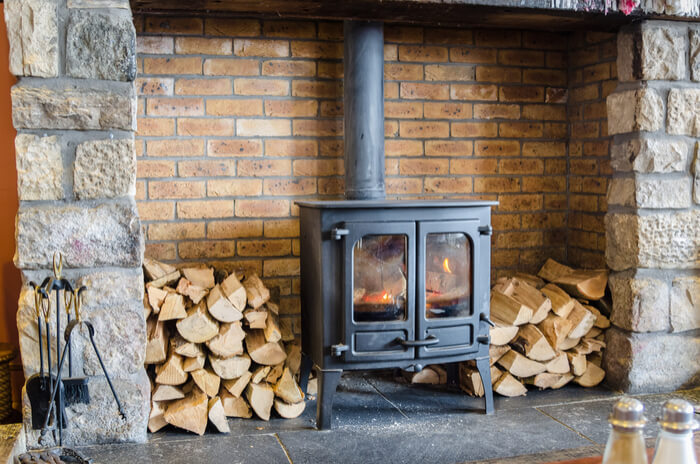 The crisis will drag on and rationing is not ruled out. Says the CEO of Shell, Europe’s largest oil and gas company. He warned that Europe might have to ration energy for several years, as this crisis may last more than a winter. So, given this panorama, Ben van Beurden says that efficient and alternative solutions will have to be found to curb the energy shortage.

In this sense, it does not rule out rationing, and this will test the solidarity of European countries. “We may have several winters where we have to find solutions by saving energy, rationing and rapidly developing alternatives,” he said.

Action is urgently needed and Europe must react in time to avoid a recession that seems ever closer. That is why EU energy ministers will meet in extraordinary session on 9 September to seek and discuss measures to solve this gas crisis.

Last week the reference price of gas in Europe soared, reaching more than 300 euros per MWh, 30 times higher than the prices of two years ago.

The goal of all governments to avoid rationing is to save gas. That’s why certain sectors are increasing their sales. José María Ruiz, owner of Leñas Ruiz, tells us. “Usually we don’t sell a lot during this time of year, but we’re currently selling like if it were winter”. They estimate that up to 40 percent more firewood sales have increased.

But be warned that with these sales, firewood will run out in a short time. “The problem is that there won’t be enough firewood to last the winter,” he says.

Another problem is the price. With the increase in fuel, the wood that reaches it is more expensive, between three and four cents more. And it will continue to rise in the face of scarcity another two or three cents a kilo. “I will have to raise the firewood because it will be more expensive”. They are now selling the kilo at around 22 cents, and it’s expected to rise to 26 cents by the end of the year.

Also in the stores selling pellets has increased calls from customers looking for prices. According to Ramón Martínez, owner of Manguenaje, a company in Gondomar, never before in a month of August had they received so many calls from customers asking prices “because of the uncertainty and the rise in electricity prices,” he says.