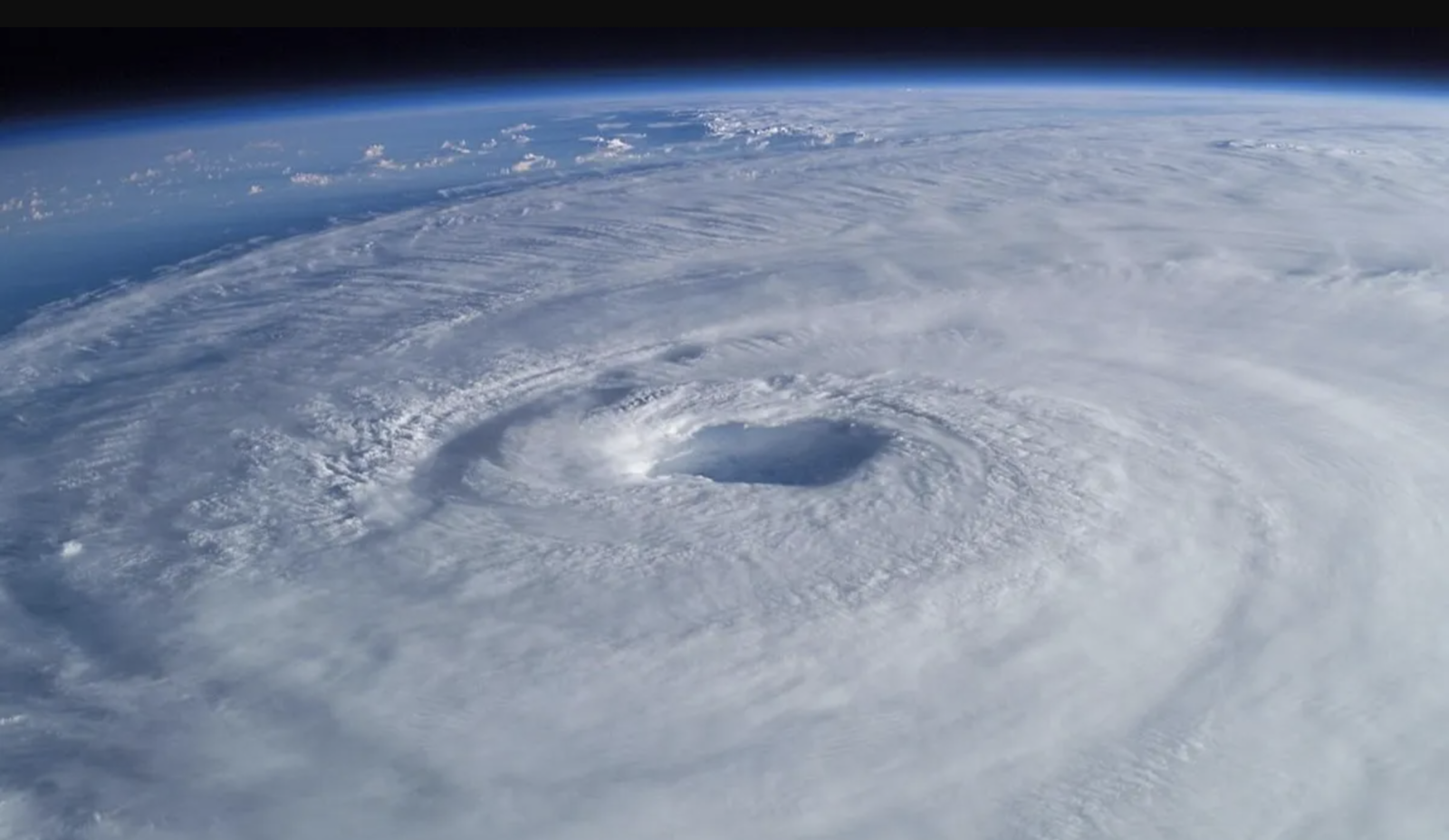 After the last days of severe storms with floods and hail stones in many communities, there is talk of the possible arrival of a hurricane in Spain. The consequences of the storm have caused severe damage throughout the territory.

August has fired us with another abrupt weather episode after months of extreme conditions and scorching heat waves. The hurricane could come from next week.

Roberto Brasero explains this possibility on Antena 3 Noticas, although he says that the most likely “is that we can’t be sure”. Hurricanes are born as small storms in the Atlantic and move to the Caribbean, where they strike with force.

At the moment, in the Atlantic there are three areas where these phenomena could be generated. It is the area between Spain and the American continent, further north than usual.

This area of the storm is of interest because it would not go to America, as usual, but the trajectory could end in Europe. The National Hurricane Center of the United States is already monitoring this storm because it is very likely that hurricane ‘Danielle’ will end up being formed. Although it may not reach Spain.

The trajectory of the phenomenon, at most this Friday, could reach the northwest of Spain, although the probability is 10% or less. Most likely, it will not go anywhere near Galicia or northern Spain. The Doctor in Physics and Superior Meteorologist of the State in the Egencia Estatal de Meteorología (Aemet), Juan Jesús González Aleman, explains on Twitter that “the probability of arriving to Spain is low at the moment. ” The focus is on the anomalous intensification that will suffer in the area,” he adds.