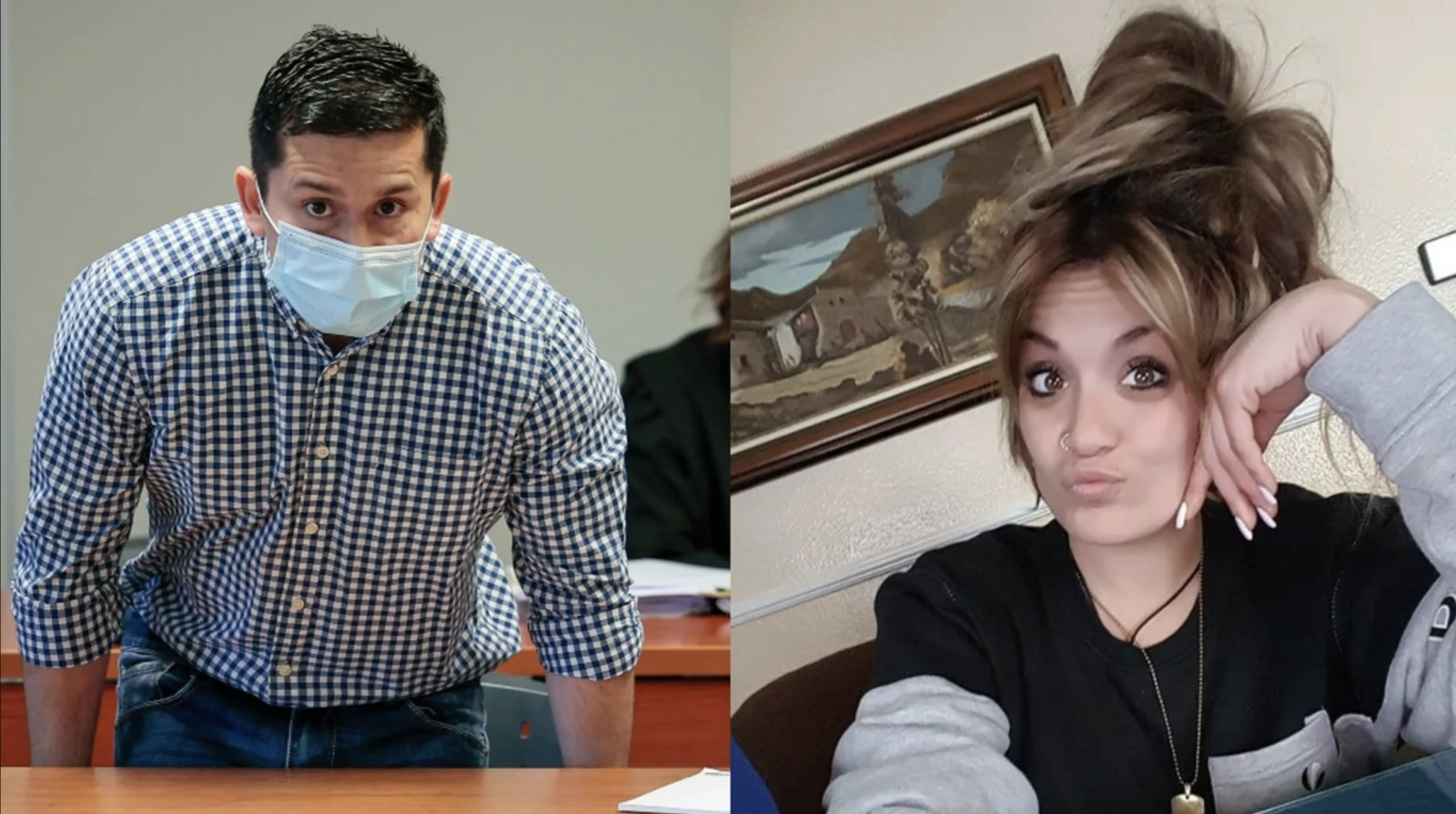 The murderer of Marta Calvo has officially been sentenced on Thursday to 159 years and 11 months in prison by the Provincial Court of Valencia. He is accused of killing Marta Calvo and two other women, Lady Marcela and Arliene Ramos, in what has been considered attempted murder. He will also have to pay 640,000 euros in compensation to the families of the three victims for whom he has been accused.

The crime of Marta Calvo has been one of the most mentioned news in Spain in recent times, since it happened on November 7, 2019, and with numerous investigations that led to the start of the trial in June 2022. One month after the trial began, the popular jury in the case found Jorge Ignacio Palma guilty of being the perpetrator of her disappearance and also of being the person responsible for her murder. Now, the sentence has been issued.

There was speculation that the justice system would rule for him permanent prison reviewable, but he has managed to dodge it after numerous rumors that they assumed that he would be sentenced to this prison sentence, the highest existing in Spain and which is almost equivalent to the revisable permanent prison. One of the facts that have aggravated him was that the other two women he killed, he gave them cocaine without them knowing, before killing them.

Almost three years after her disappearance, the body of Marta Calvo has not been found. The culprit of the murder has always maintained that the young woman died after having sex with him, in which there was also alcohol and drugs involved. Later, when he learned that she was dead, he said that he was afraid of the possibility of being found guilty of her death and he dismembered the body, putting them in bags that he threw into different containers.

His confession came a month later, when he made the confession to the authorities, and he has been the only suspect throughout the investigation, until he was found guilty this very Thursday. Despite the large sentence to which he has been sentenced, he will only serve a maximum of 40 years in prison, which may be reduced in case of good behavior in prison, and even fewer years if he gives the location of where the remains of Marta Calvo are.

Marisol Burón, the mother of Marta Calvo, will appeal the judgment of the Provincial Court of Valencia.

The families denounce that the murderer of their daughters eludes the Revisable Permanent Prison by not having previous convictions for other crimes and label as shameful the sentence that the judge has imposed on Palma. “I have no words. We’ve been fighting for my daughter and all of them for almost three years for this guy to be given permanent prison review because he’s a murderer. I haven’t fought for 160 years in prison, I’m fighting so he never sees the sunlight again and lays a hand on another women”, said Thursday, visibly affected, the mother of Marta Calvo, who claimed not to stand idly by in the face of the insufficient sentence that, she considers, the murderer of her daughter has received.

“I am fighting since her death and I will continue. Let the whole world hear it, politicians, judges and all of Spain: no matter what it costs, my life, and everything I have, I’m not going to stop until the permanent prison is applied,” she said. ” I have more than enough energy to fight,” said Burón, who has been a private accuser and demands a change in the Penal Code.