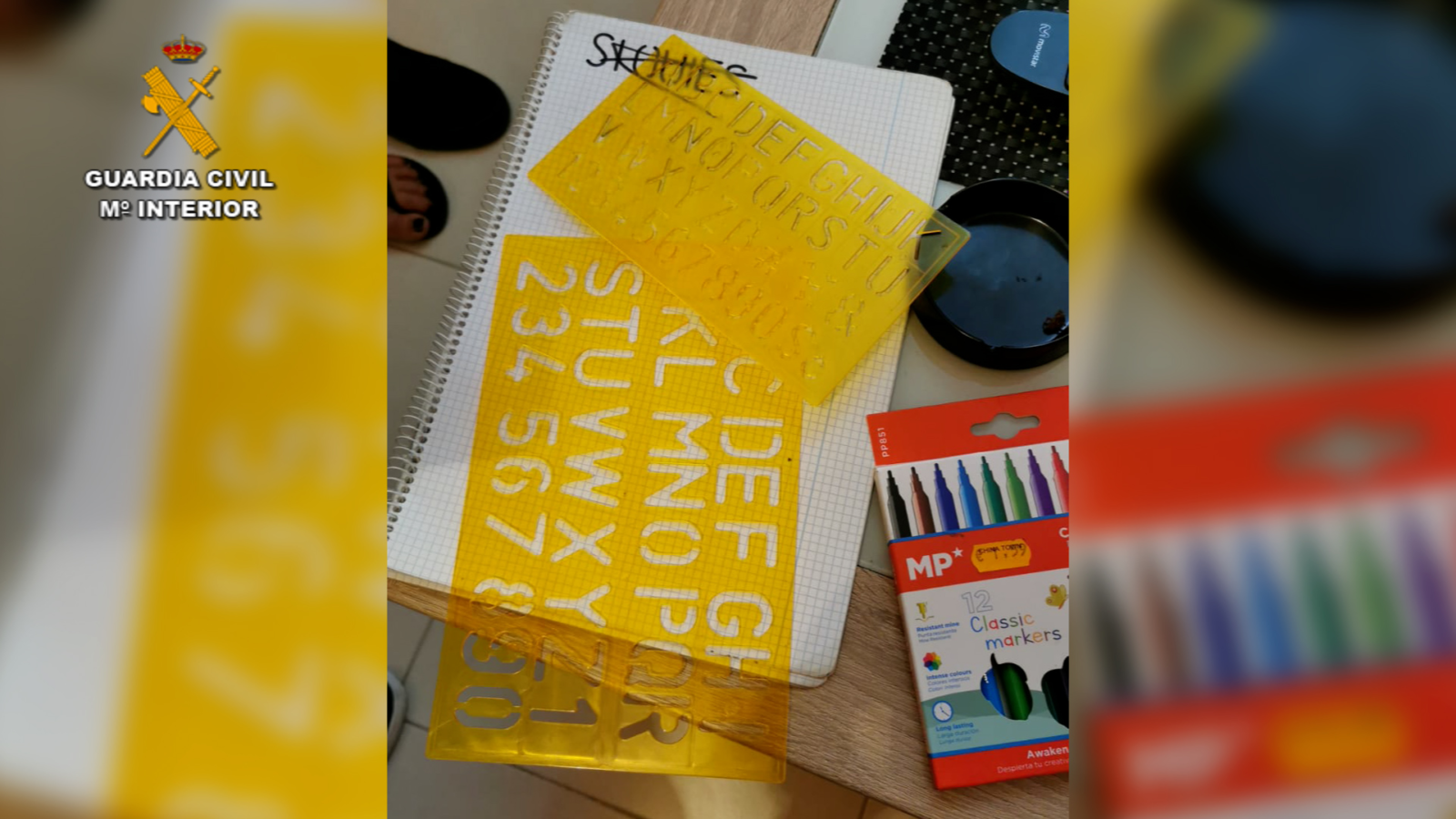 The Guardia Civil has arrested five people from the same family in Tenerife for extorting a woman. They simulated the kidnapping of her daughter, who also participated.

The woman withdrew the sum of 50,000 euros from the bank to pay for her daughter’s release. She had received a video in which the young woman appeared gagged and with a knife to her neck.

In the video sent, the daughter and author of the extortion appears with fake blood stains on her face demanding payment in cash. The money had to be delivered to a specific place.

At the same time, investigators discovered that the victim had been deceived on at least three different occasions. In them she had given 45,000 euros after receiving threats against her daughter’s life. After that, they focused their research on the environment closest to the young woman.

After analyzing the information, the kidnapping protocol was activated, with specialists from the Central Operating Unit. A special GRS-8 intervention module was also activated to intervene if necessary.

When the agents discovered that the girl was in perfect condition, five people were arrested for simulated crime and extortion. At the time, both the protagonist of the video, and her partner’s family were in a game room.

The officers solved the case in less than 24 hours. After arresting the family, the Guardia Civil searched the house. In it they found a large knife, the handkerchief with which they gagged the young woman and the bag of artificial blood.

The operation was developed by the Crimes against People Team and the Territorial Judicial Police Team of the Americas. Also several units of the Beach Guardia Civil Company of the Americas, the Kidnapping Group and Technical Support Group of the Central Operational Unit and a Special Intervention Module of the GRS-8.