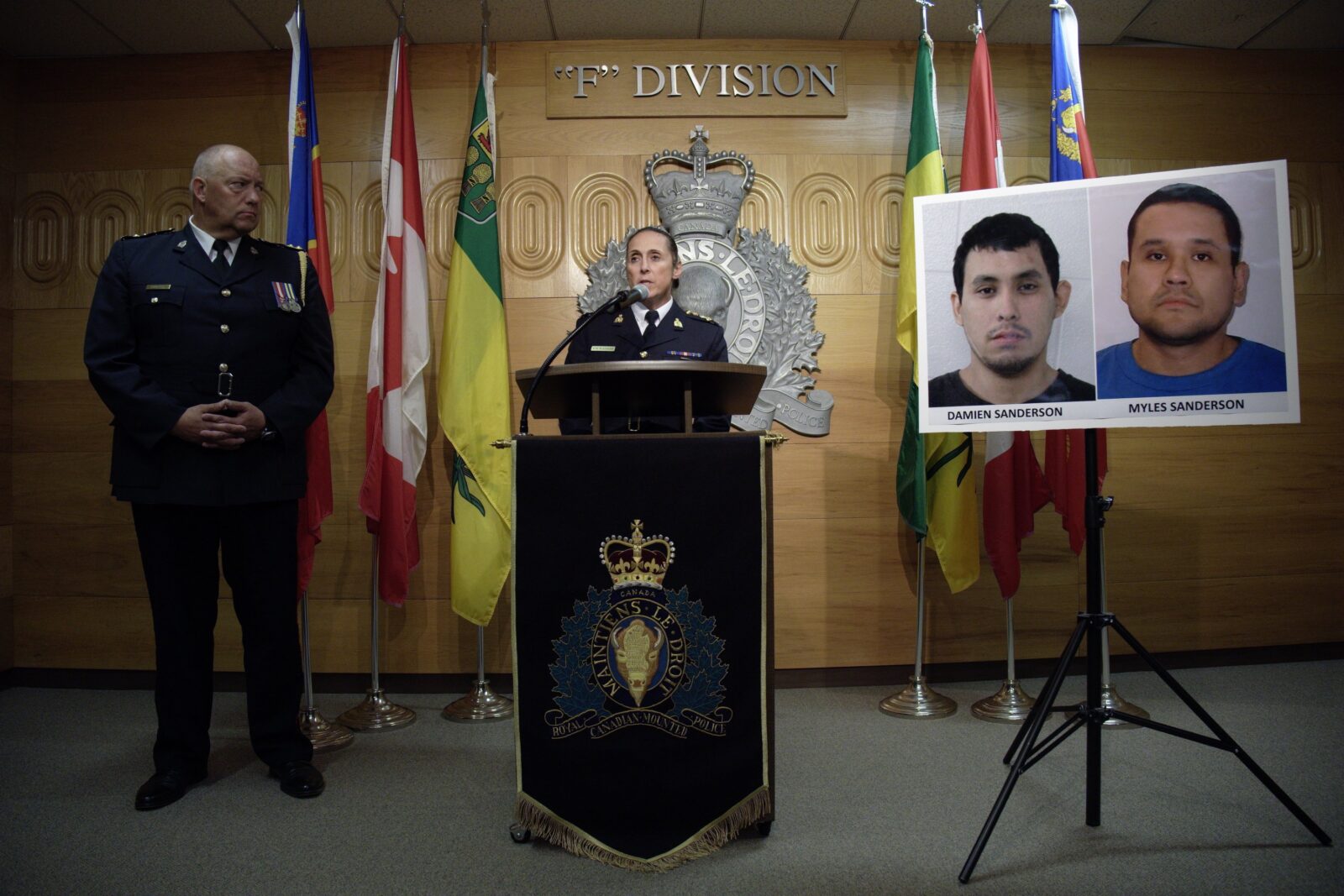 At least 10 people have been killed and 15 others injured in a stabbing incident in the province of Saskatchewan (Canada). The events occurred around 5:40 (local time) in the early morning, when the police received the first call.

The attacks have occurred in several places, being thirteen different scenarios, according to authorities. The perpetrators, Damien and Myles Sanderson, are wanted as they are missing while fleeing the scene. “The priority now is to locate them and make sure we have them in custody so we can ensure the safety of citizens,” said Saskatchewan Police Officer Rhonda Blackmore in her statement to the press.

So far, no more deaths have been recorded. The motive behind the two men’s attack is being investigated, although the police believe that some of the victims were targets and that others, however, were randomly attacked. That’s why they alert neighbors to possible new stabbings and have recommended staying in their homes: “We are asking residents of the town and nearby provinces to be vigilant, they could be armed and they are dangerous,” Blackmore continued.

The wounded have been transferred to several hospitals in the area through ambulances and three medical helicopters. The vehicle in which the assailants fled has been identified, although it is possible that they have changed it, but “their location and where they are going is unknown,” the officer added. They also ask the attackers to surrender immediately.

The country’s Prime Minister, Justin Trudeau, through his Twitter account has condemned the events and has described them as “horrible and heartbreaking”, and has released a statement: