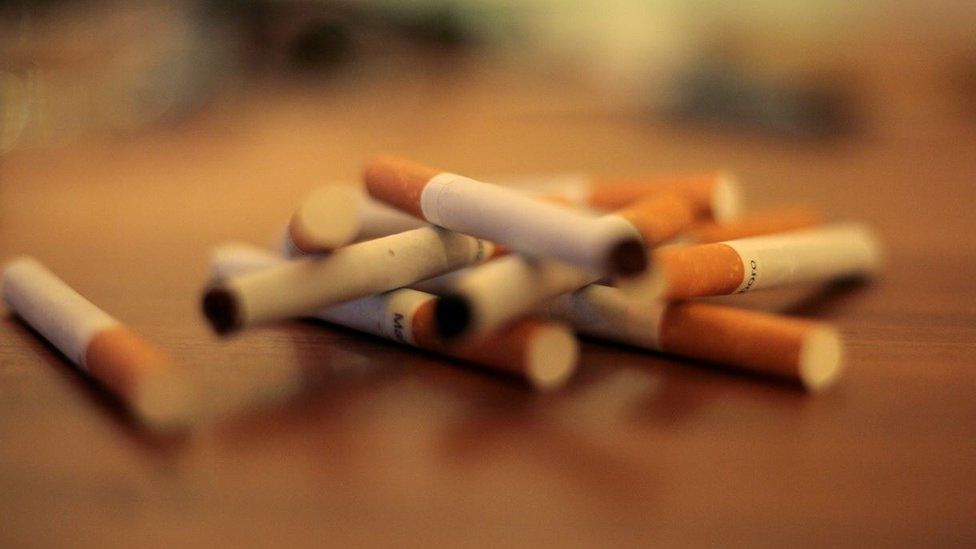 The European Commission (EC) has registered a citizens’ initiative to ensure that people born after 2010 cannot buy tobacco, even after reaching the legal age.

The proposal is aimed at banning it. The aim is to achieve a tobacco-free environment and establish the first European generation without tobacco by 2030.

The initiative also calls for measures to achieve other goals, such as making beaches and riverbanks free of tobacco and cigarette butts. Also creating a European network of national parks without tobacco or cigarette butts and banning their “advertising and presence” in audiovisual productions and social networks.

The Commission considers the proposal legally admissible and opens the deadline for organisers to start collecting one million signatures in at least seven Member States. The deadline for obtaining them is six months.

If signatures are obtained, the Commission will have to decide whether to submit proposals to this effect and explain its decision.

In Spain, tobacco use among adolescents has increased following the arrival of the coronavirus pandemic. The average age of consumption is 13 years.

Spain is the ninth largest smoker country in Europe. In total, the country has more than 8 million smokers. And even if it is a citizens’ initiative, people on the streets are not so clear. There is a debate between smokers and non-smokers.