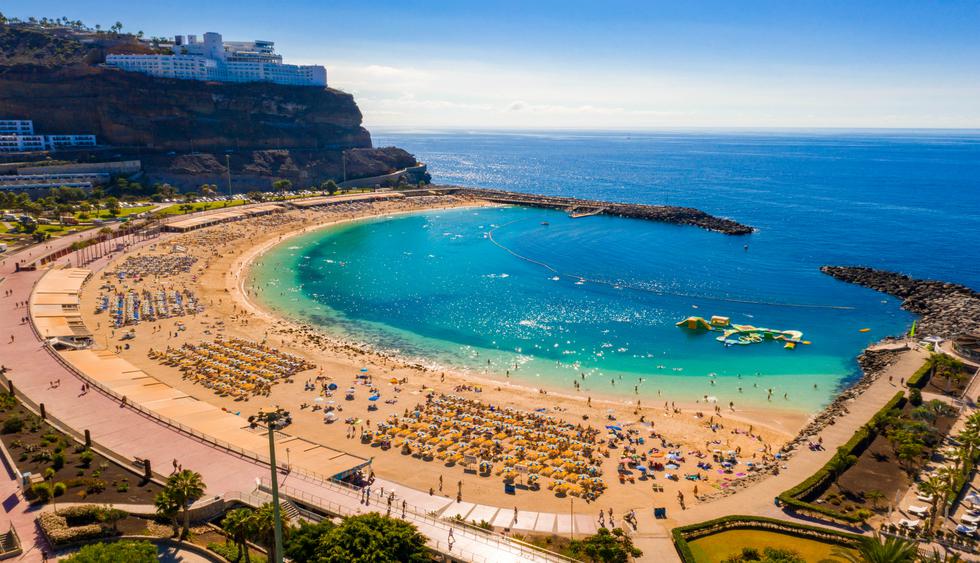 Gas prices could rise-even more-after the Russian supply cut. The scenario is especially delicate for Germany, where not even high fuel reserves guarantee a winter without shocks.

The rise in prices and the fear of gas cuts has caused many Europeans to consider spending the winter in warmer places like the Canary Islands. Some governments, such as the German one, study to encourage them with aids that reach 500 euros.

The president of the Association of Independent Autonomous Travel Agencies (VUSR) of Germany, Marija Linnhof, proposed to encourage German retirees who decide to go on holiday in winter to other warmer destinations with a bonus of 500 euros.

Ukraine will offer energy exports to Germany to alleviate Russian dependence Ukraine plans to support Germany by supplying Ukrainian energy with the aim of limiting Berlin’s dependence on Russian energy imports. ” Ukraine currently exports its electricity to Moldova, Romania, Slovakia and Poland. But we are ready to expand our exports to Germany,” Ukrainian Prime Minister Denys Shmyhal told DPA.