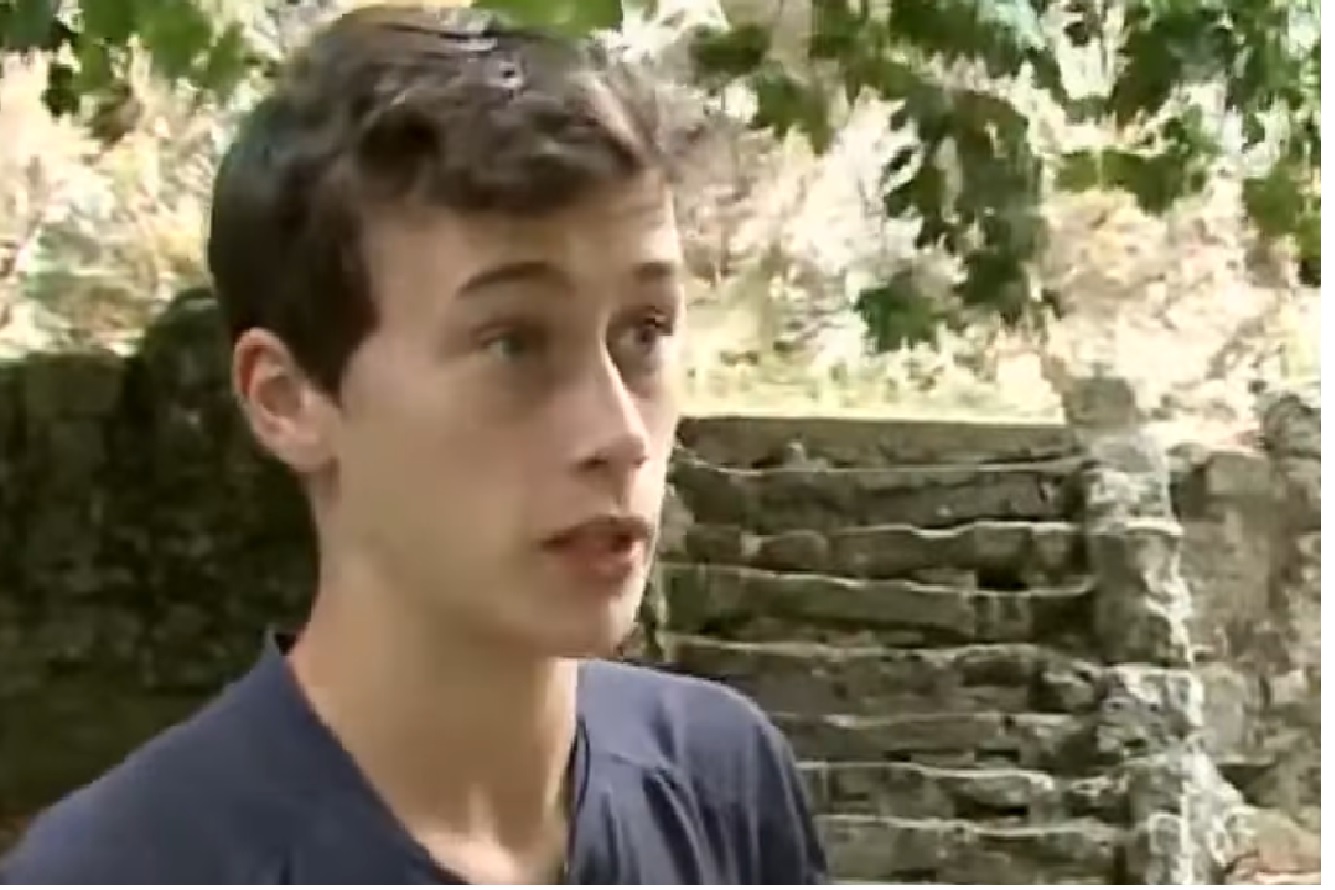 We have witnessed a summer full of extreme events motivated by high temperatures and the consequences of climate change and greenhouse effect. We have already said bye to August and said hello to September. Jorge Rey offers to give us a hand as usual with respect to the weather. Comment on what we might have with the hurricane approaching Spain and predict what the temperatures will be.

The young meteorologist who managed to predict the great storm ‘Filomena’ now offers his forecast for the month of September. He says that with the arrival of the new month, the days begin to be shorter and the “fresh” days arrive in the country.

August ended with the birth of a new hurricane approaching Spain. Jorge Rey adds that “as it approaches us”, it could be “a hurricane that weakens when it reaches the Iberian Peninsula. It highlights that it could leave effects of rains and winds, “but not very important”.

Rey seeks to put mind to rest by highlighting the hurricane ‘Hortensia’, which caused serious havoc 30 years ago in the areas of the Cantabrian. Phenomenon that left “numerous floods, complications in terms of wind and other meteorological phenomena”.

The young man who predicted the storm ‘Filomena’ launches his prediction about the weather for the month of September. He points out that “we started with this small instability, but that it will help the temperatures remain stable. However, he indicates to “keep an eye out”, that “from mid-September” we “will begin to see more instability in terms of temperatures”.

He also points out that “the few rainfall we have in this first fortnight, will be mainly in the north and center of the peninsula and some scarce for the Mediterranean.