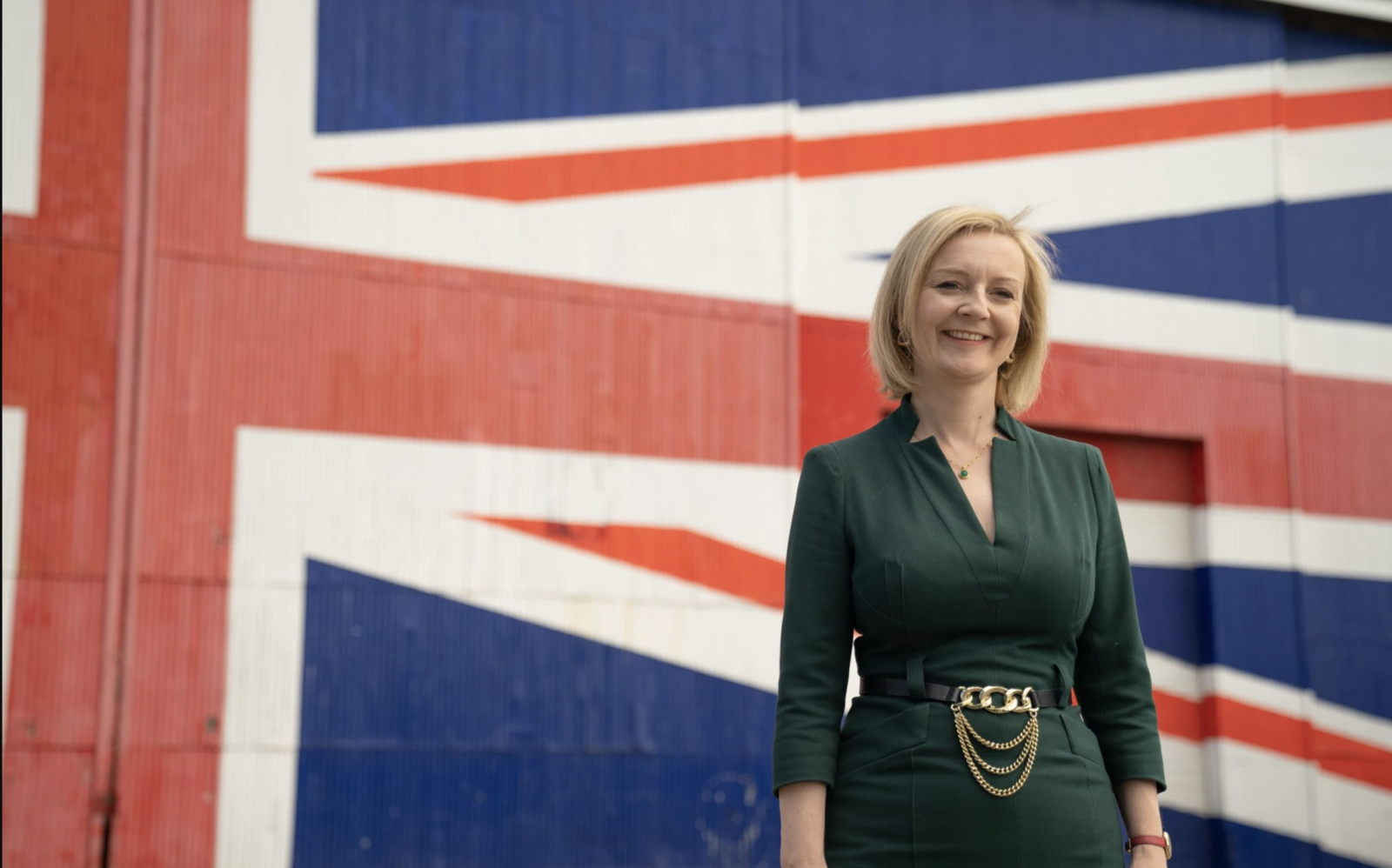 62 days after the resignation of Boris Johnson, six votes later, and after seven eliminated candidates, came what was expected worldwide: the name of the new Prime Minister of the United Kingdom. The current head of the British Foreign Office, Liz Truss, has won in the final vote to the former Finance Minister Rishi Sunak, who had won all the previous elimination processes, and this time, has been defeated.

Truss, 47, was one of the few people who remained loyal to Boris Johnson when much of his ministers tried to force him out. In fact, she has defeated Sunak, who was the first of all the ministers who resigned, even though he seemed to be the big favorite at first, he succumbed to Truss in the last vote.

The still Prime Minister, Boris Johnson, will communicate the name of the winner to Queen Elizabeth II. Truss will be sworn in next Tuesday in Scotland, where she will appear before the Queen to assume the position of Prime Minister. It will be the first time in more than 70 years that the oath is not made in London, a historical tradition that has been interrupted by the mobility problems of the monarch, 96 years old, and with a somewhat delicate health.

Truss will be the third woman to hold the position, after Margaret Thatcher from 1975 to 1990 and Theresa May between 2016 and 2019, all of them from the Conservative Party. She will also be the 16th ruler to perform her duties with Elizabeth II as queen. The monarch, who in this year 2022 has celebrated 70 years of reign, rose to the throne when the British Prime Minister was the famous Winston Churchill, who remained in power until 1955.