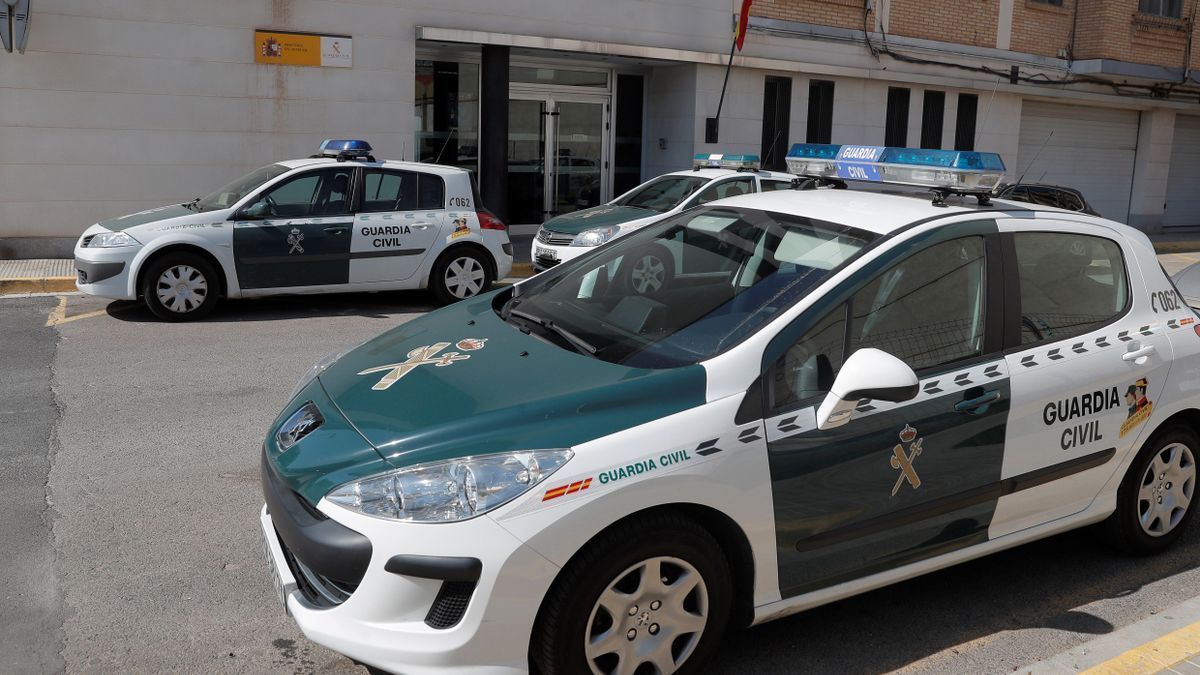 Two minors have been detained in the town of Alfafar (Valencia), as reported in a statement by the Provincial Command. The detainees are 15 and 16 years old and stabbed up to 10 times another minor to steal a bum bag in which the victim had his mobile phone and wallet.

The arrest came after the patrol officers themselves found the victim lying on the sidewalk around 3:30 this Sunday. The Guardia Civil reports that the minor was found bleeding.

The officers themselves initially attended the minor until health care arrived. The victim was taken to the hospital where he was treated for those 10 stab wounds and had to be given several stitches in the back, left leg and both shoulders. The minor has already been discharged and continues to recover.

He himself has been able to pinpoint the physical characteristics of his assailants. Thanks to this data, 10 minutes after the search began, the Guardia Civil agents found those responsible to arrest them and recover the stolen objects. In addition, the victim also explained that he was accompanied by a 16-year-old friend who managed to escape without injury.