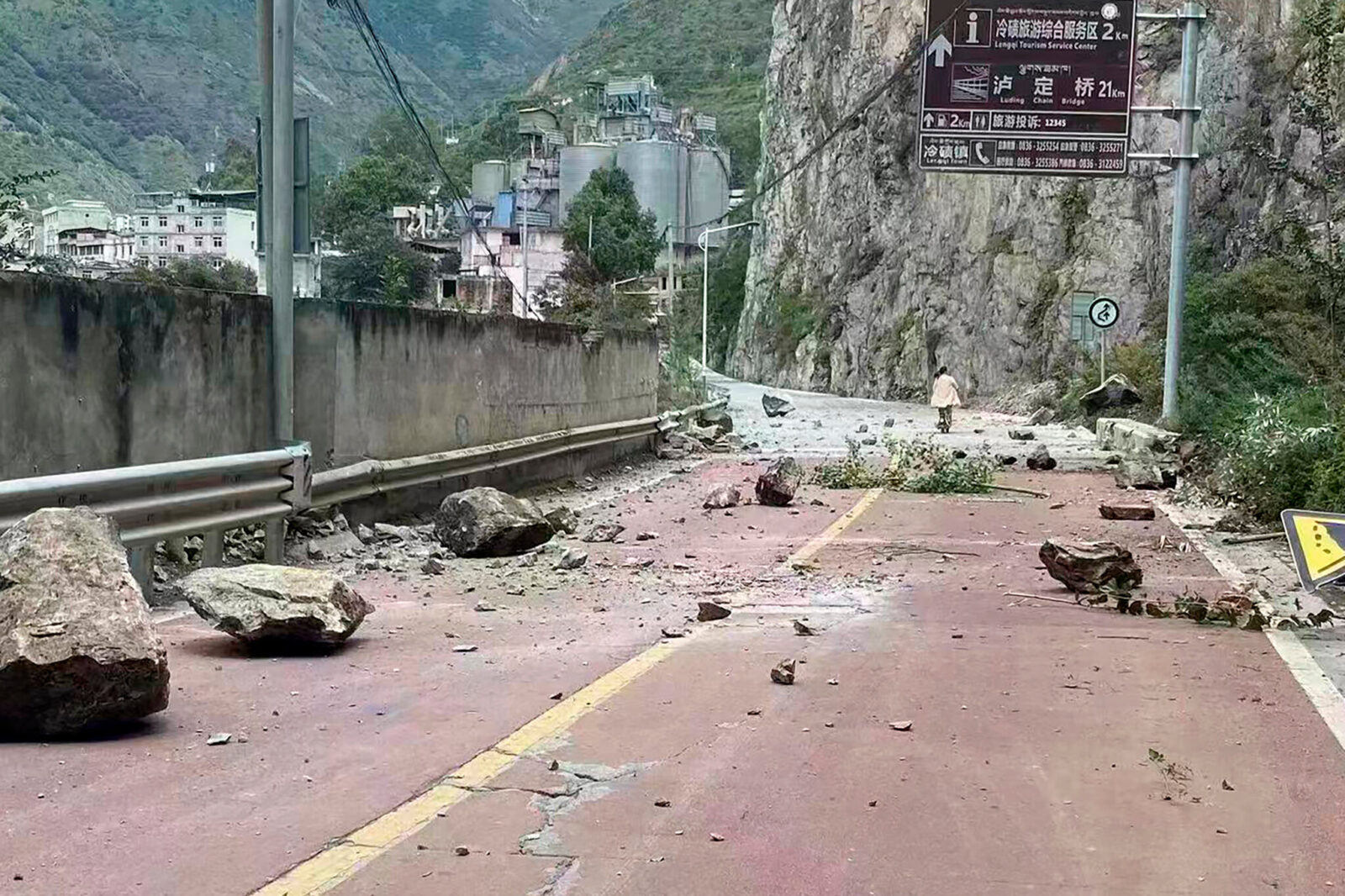 Shock in China after a devastating earthquake of 6.8 on the Richter scale that has shaken the central area of the country, in the province of Sichuan, and has left at least 65 dead. The earthquake occurred in the early hours of Sunday to Monday and at first there were 21 deaths, although the figure has risen considerably in the last hours and could continue to do so throughout this Tuesday.

It is also known that there are at least 240 injured people and that 12 people remain missing, so the authorities are trying to rush the rescue efforts to find the people still missing, before it is too late. Thousands of people have been isolated in that part of the country as the electricity grid has been disconnected as a result of the earthquake, so work is also under way to repair it.

China is very susceptible to earthquakes, as is Japan. For this reason, international organizations have repeatedly asked these countries to build stronger infrastructures, which are more resistant to earthquakes of this magnitude. One of the worst earthquakes in China’s history occurred in this very province on 12 May 2008, where an earthquake of 8.0 on the Richter scale left nearly 70,000 dead.