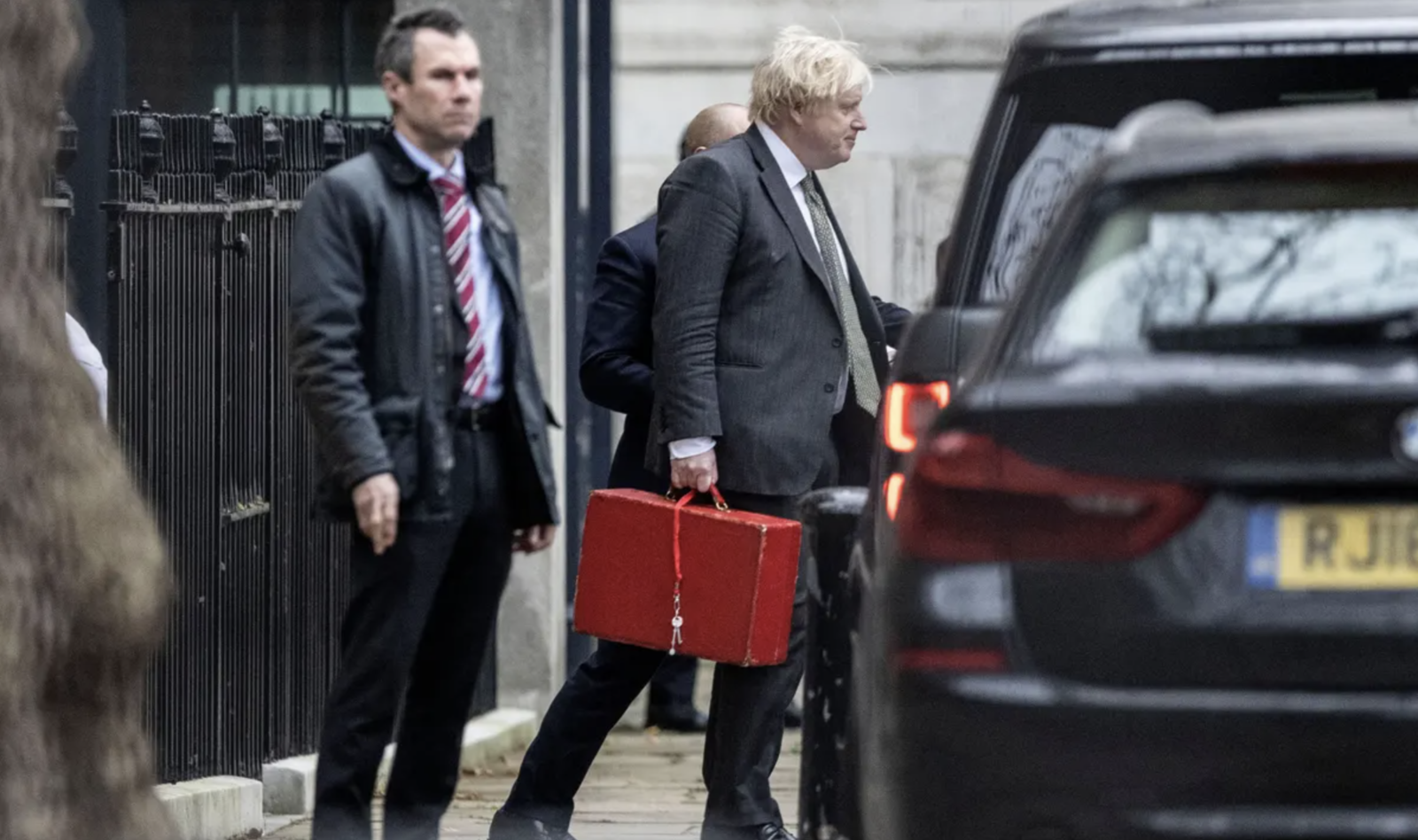 On a historic day for UK politics, Boris Johnson has bid farewell as prime minister by showing his public support for Liz Truss: “I know she will do everything she can to get this country out of the crisis”. The Prime Minister-elect defeated the former Finance Minister, Rishi Sunak, by 57.4% of the vote, a much narrower margin than expected, given that polls predicted a victory for Truss with more than 60% of the vote.

Johnson has asked for unity, as did Sunak this past Tuesday, in order to avoid new clashes within the Conservative Party, which, despite its absolute majority, suffers an internal crisis that has not existed since the departure of Margaret Thatcher in 1990. Johnson did not want to say goodbye without thanking his family and colleagues who supported him during his time as premier. He even thanked Dylan, his dog.

In a message of unity, Johnson has also made an indirect reference to UK unity, noting that “our union is stronger than those who want to break it”. Prime Minister-elect Liz Truss has warned that she will not allow a new Scottish independence referendum, which had been called by Scottish Prime Minister Nicola Sturgeon for next October 2023, nine years after the vote in which she won the option to stay in the UK.

The UK’s Prime Minister-elect, Liz Truss, faces many challenges in her two-year term. Among her promises, in addition to preventing a new referendum in Scotland, she aims to cut taxes, exclude possible energy rationing, toughen the response to Russia for the invasion of Ukraine and keep the UK strong outside the European Union, being a strong supporter of Brexit.

Truss will be the 17th person to rule with Elizabeth II as queen. She will also be the third woman to rule in the UK after Margaret Thatcher (1979-1990) and Theresa May (2016-2019). Her two predecessors ended with major internal crises that ended up stoning her options to continue in office, just as it has happened to Johnson. However, Truss comes with force and already warns that she will not let herself be trampled in any way.