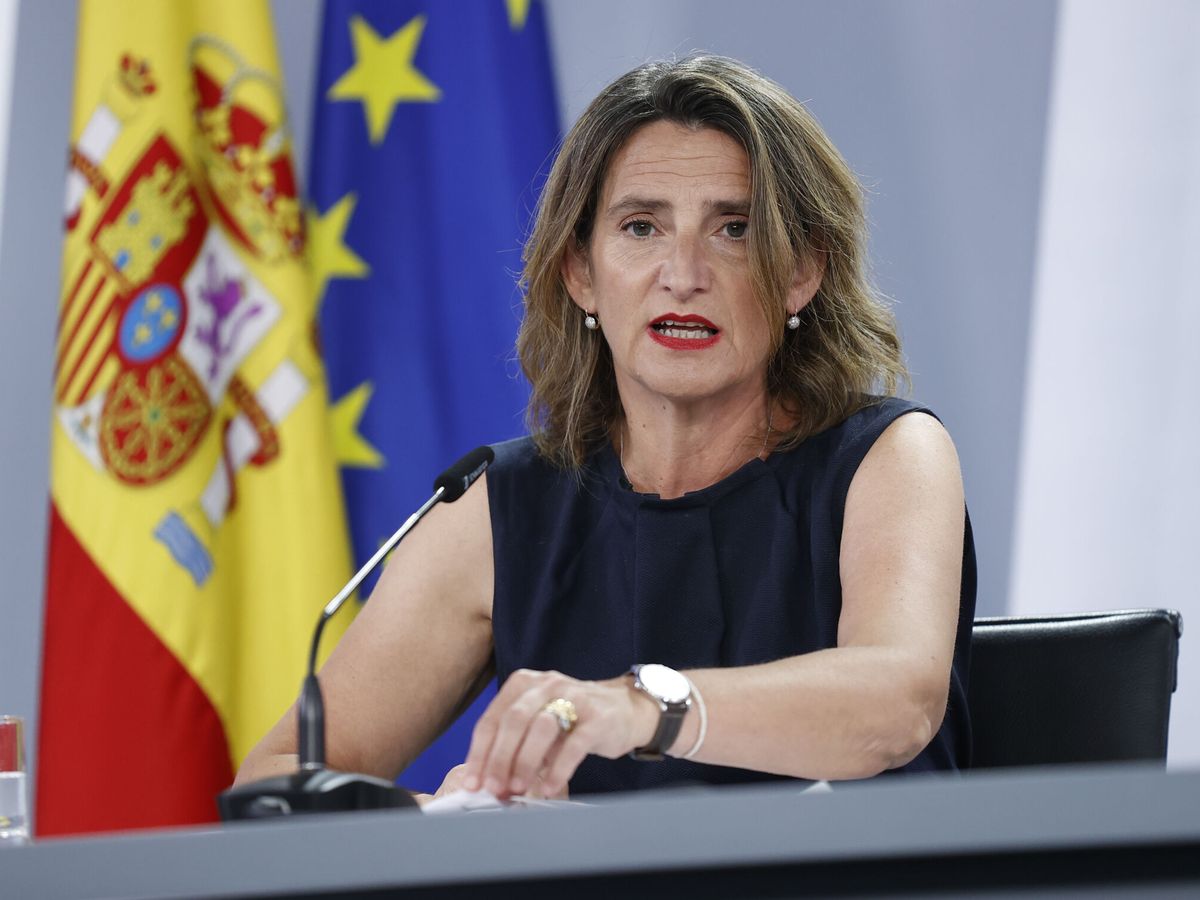 Teresa Ribera has ruled out on Thursday gas supply problems in Spain in the coming months after the cut of Russian supply this Monday. The head of Ecological Transition explained that “it is very unlikely” that this will happen in our country, although it has put on the table the considerable increase in prices, which currently “are far above cost” and will continue to be affected.

The third vice president of the Government, in relation to the shortage, has assured that it is an “extremely high” unlikely scenario. ” In a world that has lived Fukushima, that has lived Covid, that has lived unexpected eruptions of volcano, because evidently one hundred percent certainty does not exist, but in a very high percentage because of the type of infrastructure we have to collect this liquefied natural gas, because of the contracts and the production already contracted, both the gas system operator and the electricity system operator and the companies themselves confirm that it is practically impossible for us to have a supply problem,” she explained in an interview.

However, the Green Transition holder has assured that the price of gas will be further affected, inter alia, after the complete cut in Russian supply. ” If there is no intervention at European level it is difficult to know what is going to happen”, she detailed.

On the other hand, Ribera stressed that the well-known ‘Iberian exception’ would not have the same effect in all the countries of the European Union, so she has ruled out its generalization.

With regard to the possible construction of the gas pipeline, known as MidCat, Teresa Ribera has denied that the debate is closed despite the rejection of France and has advanced that, probably, will be addressed this Friday in the Council of Energy Ministers of the European Union.

On Monday, President Macron announced his rejection of the project claiming that no new gas interconnections were needed with Spain and that its construction would not be justified for energy and environmental reasons. Faced with this, Ribera reminded Macron that he must “help others” and insisted that the debate on this infrastructure should be conducted in European terms and not as a matter of bilateral interest between Spain and France.