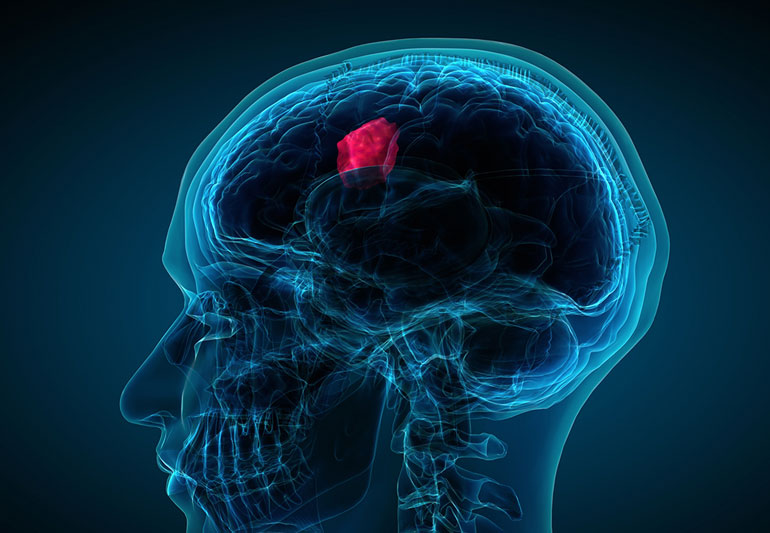 The field of neurology has always been one of the most fascinating in the world of medicine. The unknowns around the brain are still many and the professionals who are dedicated to their care, neurologists, always give their all to be able to cure hitherto irreversible injuries. In fact, there are those who are already on track to achieve this, with discoveries hitherto unpublished in the world of medicine.

A group of researchers in Israel has succeeded in creating a method whereby brain tumors could disappear sooner rather than later. To understand the method, we must take into account astrocytes, brain cells that serve for the proper functioning of the brain, and that have a protein that releases cholesterol. Brain tumors, therefore, feed on the cholesterol carried by the astrocyte protein.

The technique consists in eliminating the astrocytes that are around the tumors, thus eliminating all the ‘food’ that nourishes the tumor to continue living and even expand. According to the first tests, which were carried out with animals, the technique was successful, and once the treatment was set aside, and the astrocytes that were next to the tumor had already been eradicated, it ended up disappearing within a few days.

Is it possible to test it on humans?

This technique is under development and requires further testing until it is performed on humans with brain tumors. However, the first results are very positive and suggest that this method may be applied in a short time. The joy is immense and neurologists see in this technique a first step to eliminate brain tumors, especially the deadliest, which are sometimes irreversible.

The study, which has been published in the journal ‘Brain’, is a hope in research on the brain, one of the most delicate areas of the human body, and which can be so hard to fix in case you suffer serious brain injuries. The best part of this technique is that it could be applied to other diseases or brain injuries, so new research has an eye on this technique which can be a big step to cure the incurable.