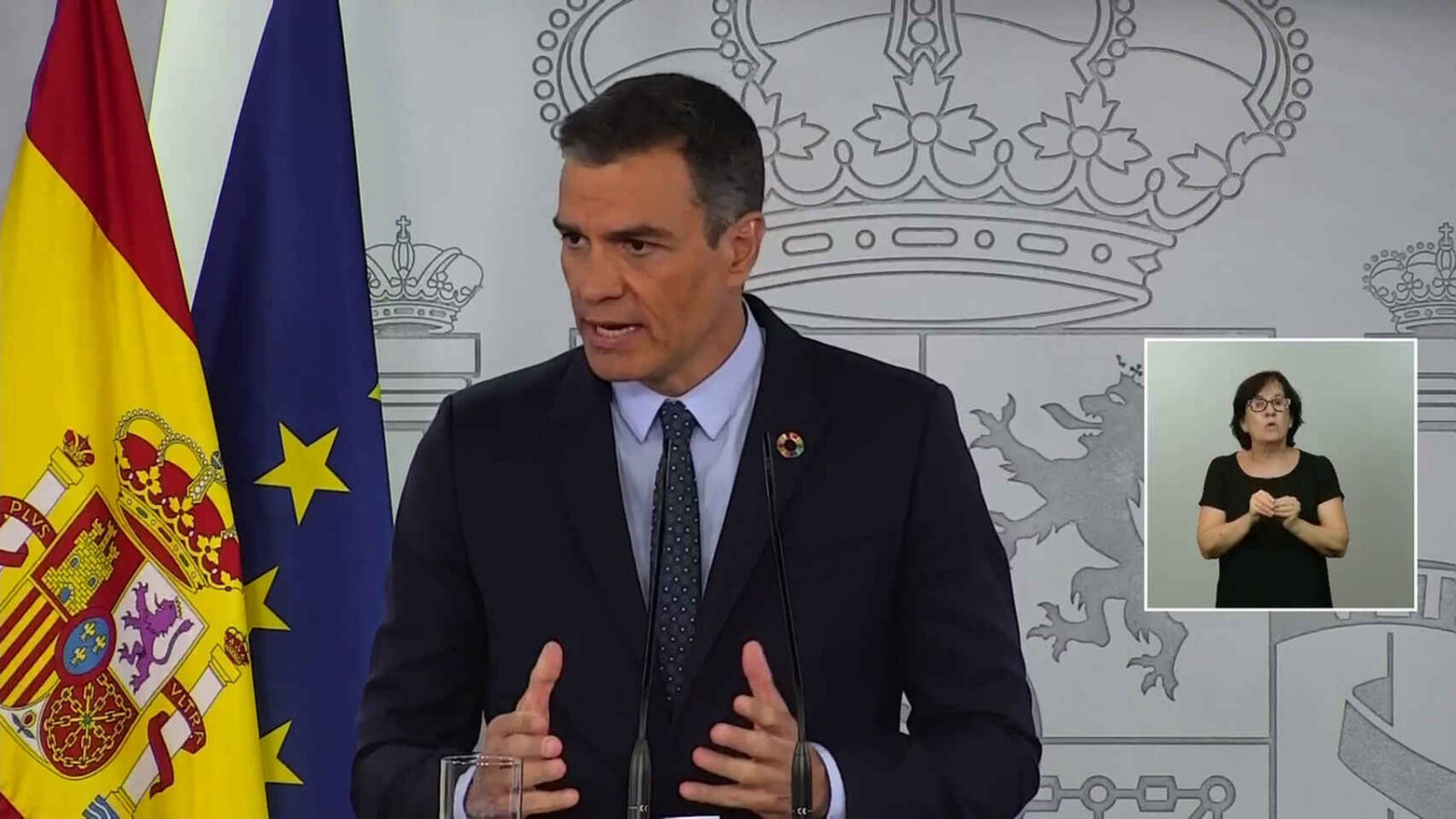 The head of the Executive, Pedro Sánchez, wanted to emphasize in his speech in the Senate -under the framework of the debate with Alberto Núñez Feijóo- that he will not take “dramatic” measures to guarantee energy savings. He asserts that the measures proposed in the near future will not erode the quality of life of citizens in Spain. This is what he stressed in his first speech on Tuesday.

Sánchez said the government is already considering additional measures to achieve the energy savings demanded by Brussels and to improve efficiency. He points out that it is possible to make changes in life habits. ” There will be neither electricity blackouts nor rationing of gas bottles,” said the State President.

Details of the new measures will be available soon, according to Sánchez. He calls for calm as these will be recommendations that will not lead to an “erosion of the quality of life of citizens”.

After going ahead and publishing in the BOE the measures of the energy saving plan, the President of the Government stresses that more than 4.6% has already been saved without the lifestyle of the population in Spain being affected.

In his speech in the debate against the leader of the Popular Party, President Sánchez points out that the Spanish economy will grow by “4% in 2022 and 2% in 2023”, according to forecasts. He asserts that Spain will grow “twice as big European economies as the German or the French”. In addition, “stability and security” stands out. Inflation remains one of the most important challenges, “but we do it with more strength than in the past,” says the chief executive.