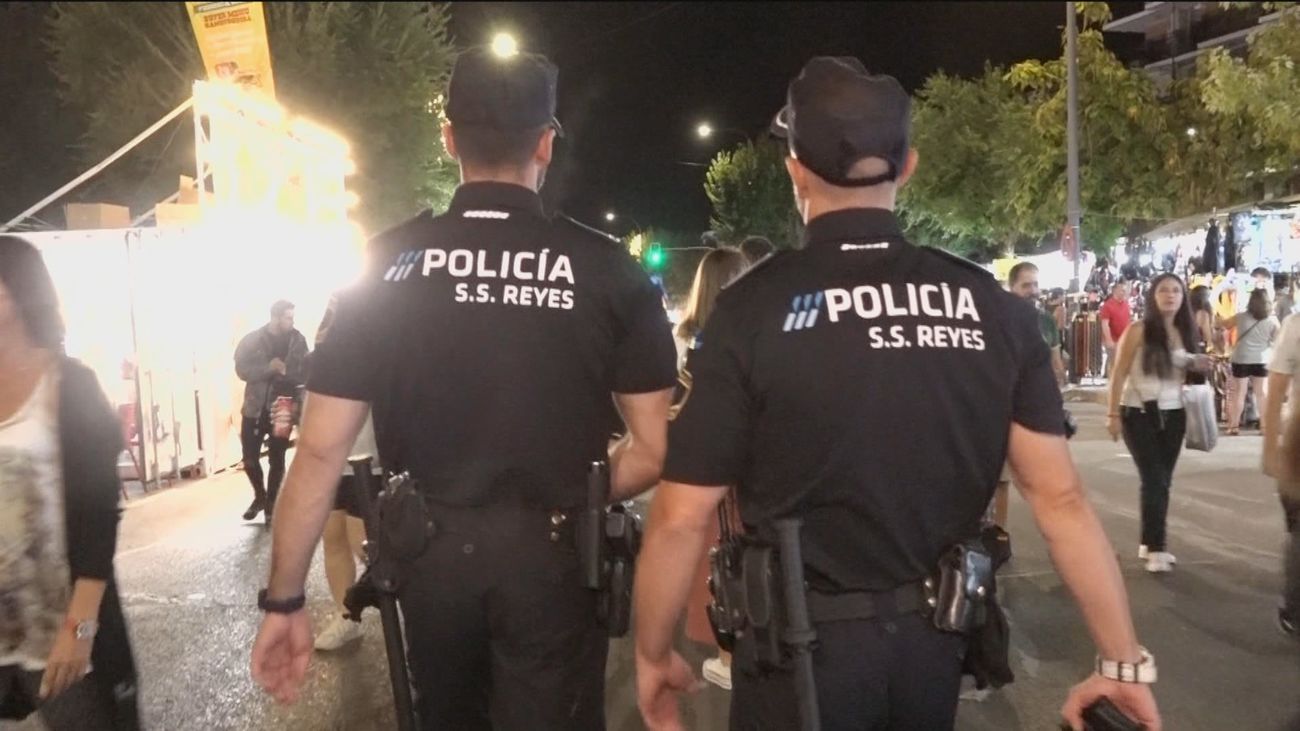 The National Police have arrested six young members of the Latin King, four of them minors, for their alleged participation in a fight during the festivities of the Madrid municipality of San Sebastián de los Reyes. A 19-year-old was allegedly slightly injured by a bullet in the foot.

It was at a preventive control where agents participating in the security system of the festivities arrested the six gang members, who intervened five knives, but no firearms, as reported by the government delegate in Madrid, Mercedes González, speaking to journalists on Tuesday.

During the brawl, which took place after ten o’clock in the evening, several neighbors claim to have heard three gunshot sounds, one of which hit the ankle of the only one wounded, a young man of 19 years and Spanish nationality.

Despite being injured during the fight, the boy moved by public transport to Madrid. When he got off at the Metro stop of Tribunal, minutes before midnight, he called the Police to ask for help for the gunshot wound he presented in the foot.

The young man told the officers that he was at the festivities of San Sebastián de los Reyes at the time when he began to hear shots and that, fortuitously and without having participated in any brawls, a stray bullet hit him in the foot. After being treated by the doctors of Samur-Civil Protection, he was transferred to the Jiménez Díaz Foundation Hospital in the capital.

Despite his version of events, the police believe that he may have been involved in the fight for which six members of the Latin King were arrested and that the Information Brigade is investigating his possible relationship with a confrontation between members of youth gangs.