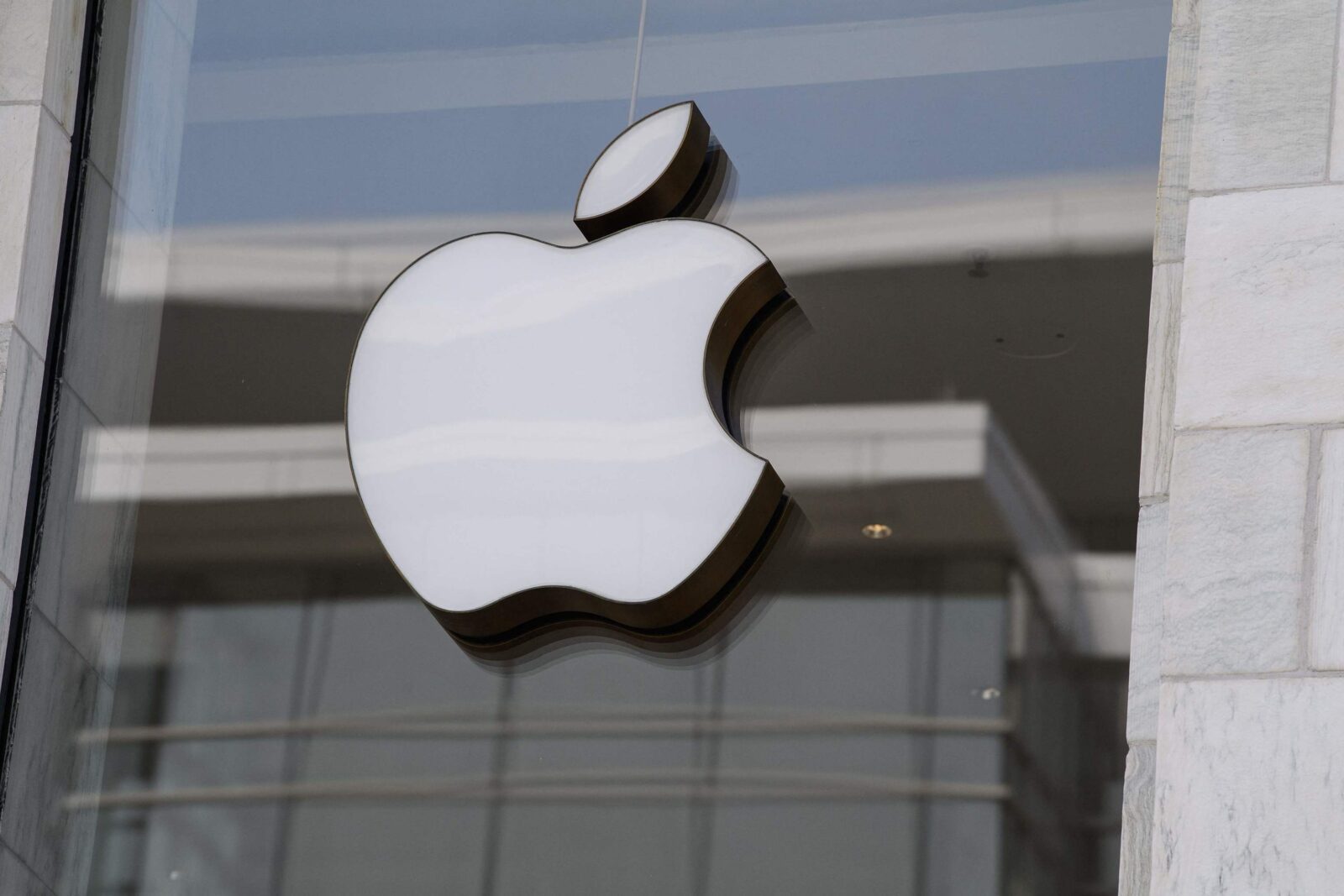 Apple announced this Wednesday its new iPhone versions, 14 and 14 Plus, which have a very similar aesthetic to the previous model. Also the successful iPhone 13, with the A15 Bionic chip, an improvement in the quality of taking images and a bigger screen in the case of the Plus.

At an event from its headquarters in Cupertino, California (USA), the firm led by Tim Cook showed the new phones, available in black, white, blue, purple and red. In turn, they maintain the controversial notch at the top of the screen.

The iPhone 14 has a 6.1-inch (6.7-inch) OLED display, 1,200 nits brightness and Dolby Vision. One of the major developments is the inclusion of a satellite emergency communication system for when there is no coverage, which the company claims allows you to send SOS messages in less than 15 seconds and that it will be free for iPhone 14 users for two years.

The iPhone 14, which only allows pre-installed virtual SIM card, has a minimum price of 799 dollars (899 dollars 14 Plus). The first model will be available in stores from September 16, while the second will be from October 7.

The company led by Tim Cook also took the opportunity to present, as usual at these events, its two high-end iPhone models, 14 Pro and 14 Pro Max, with 6.1 and 6.7-inch screens respectively, more lenses in the camera than the basic models and they do eliminate the controversial notch. In addition, Pro models use a new proprietary chip, the A16 Bionic

The camera is 12 megapixels with a focal ratio of 1.5 and motion stabilization by sensor, in addition to the already usual ultra-angular lens, and significant improvements have been made in imaging in low-light situations.

It will feature two new lenses that will improve light perception as well as low-light situations. Regarding the front camera, it has also changed and will have a new autofocus system to improve our selfies. Apple unveils the new mode of photography known as the action mode. This will allow us to more stabilize our photos at times where we are on the move.

The technology multinational Apple also presented this Wednesday the new version of its smartwatch, the Apple Watch Series 8. This ‘Gadget’ will feature a crash sensor and traffic accident, also with temperature and with an application for the control of ovulation in women through body temperature. It will also add a new ‘Energy Saving’ mode. It can be ordered this afternoon and available from September 16. It will cost 399 dollars the GPS model; 499 with phone, which will feature international roaming.

In addition, Apple has introduced the Apple Watch Ultra model. A new range with a reinforced titanium chassis and an extra physical button to add customizable functions according to the user. It has been designed to withstand extreme situations as well as high pressures under water.

The new model presents a new button to control functionalities using gloves, with 36 hours of battery guaranteed with the possibility of being extended until 64. It will cost $799 and will be available in the United States starting September 23.

The new Airpods Pro 2 arrive. These will have the H2 chip that will allow the improvement of the audio transmission. As for the cancellation of sound, it will be doubled to that of its predecessor and also the ability of spatial audio, being able to create profiles thanks to the iOS 16.

They have a life of 6 hours, with a battery box that will have up to 30 hours. They will be available from September 23 and will be priced at $349.