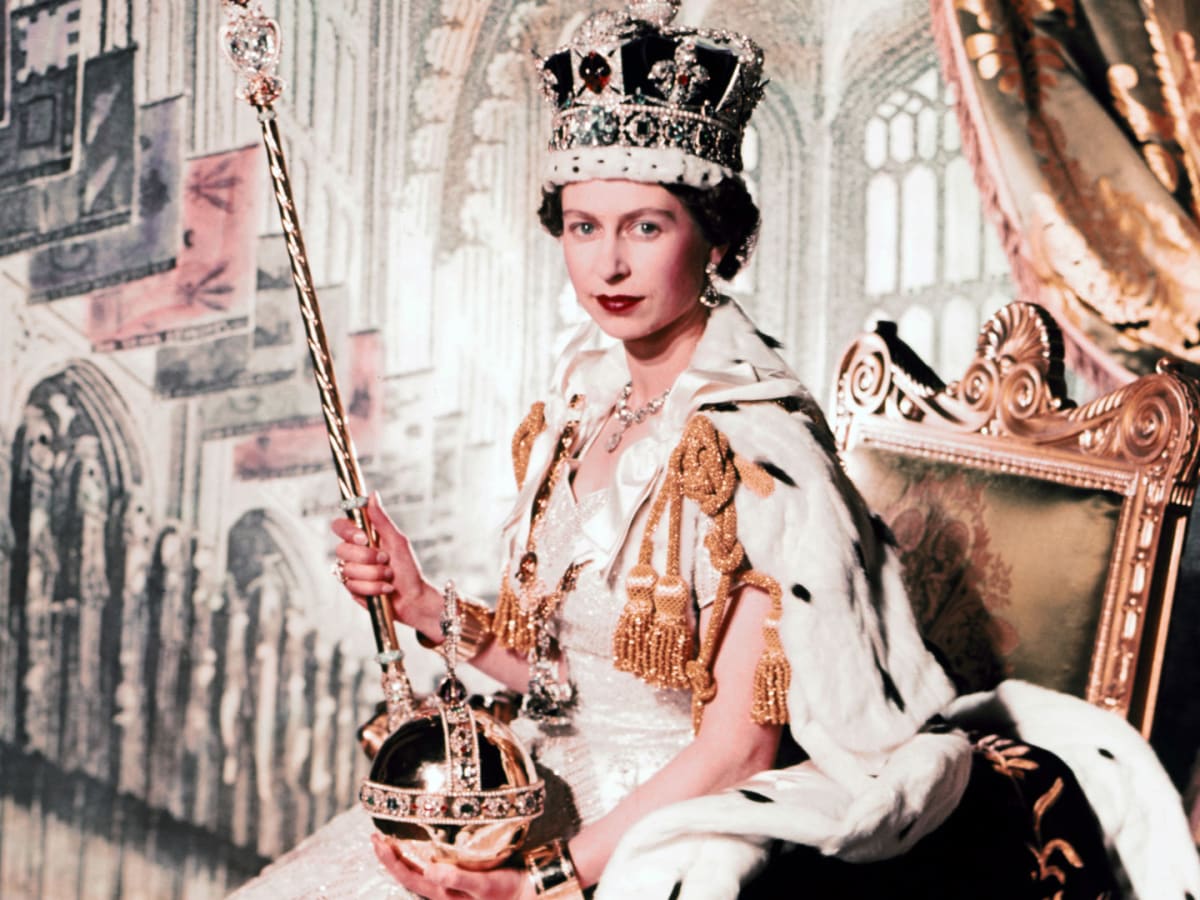 Queen Elizabeth II, the UK’s longest-serving monarch, has died at Balmoral aged 96, after reigning for 70 years. She died peacefully on Thursday afternoon at her Scottish estate, where she had spent much of the summer.

Senior royals had gathered at Balmoral after the Queen’s doctors became concerned about her health earlier in the day. All the Queen’s children travelled to Balmoral, near Aberdeen, after doctors placed the Queen under medical supervision. Her grandson and now heir to the throne, Prince William, and his brother, Prince Harry, also gathered there.

The Queen came to the throne in 1952 and witnessed enormous social change. A devoted wife, mother, grandmother, and great-grandmother, she displayed an unwavering commitment to her country and the Commonwealth throughout her record-breaking reign.

From becoming Queen when she was only 25, she went on to become Britain’s longest-reigning monarch, and a head of state without equal on the world stage. Dedicated to keeping the institution relevant, Her Majesty displayed an adaptability that many will credit with securing the future of the monarchy.

Queen Elizabeth II’s tenure as head of state spanned post-war austerity, the transition from empire to Commonwealth, the end of the Cold War and the UK’s entry into – and withdrawal from – the European Union.

Her reign spanned 15 prime ministers starting with Winston Churchill, born in 1874, and including Ms Truss, born 101 years later in 1975. She held weekly audiences with her prime minister throughout her reign.

Prime Minister Liz Truss, who was appointed by the Queen on Tuesday, said the monarch was the rock on which modern Britain was built, who had “provided us with the stability and strength that we needed”. Speaking about the new King, she said: “We offer him our loyalty and devotion, just as his mother devoted so much, to so many, for so long.

“And with the passing of the second Elizabethan age, we usher in a new era in the magnificent history of our great country, exactly as Her Majesty would have wished, by saying the words ‘God save the King’.”

The Archbishop of Canterbury Justin Welby – spiritual leader to the Church of England of which the monarch is supreme governor – expressed his “profound sadness”, saying his “prayers are with the King and the Royal Family”.

Her Majesty, Queen Elizabeth II, a truly remarkable monarch, who served her country and Commonwealth until the very end.