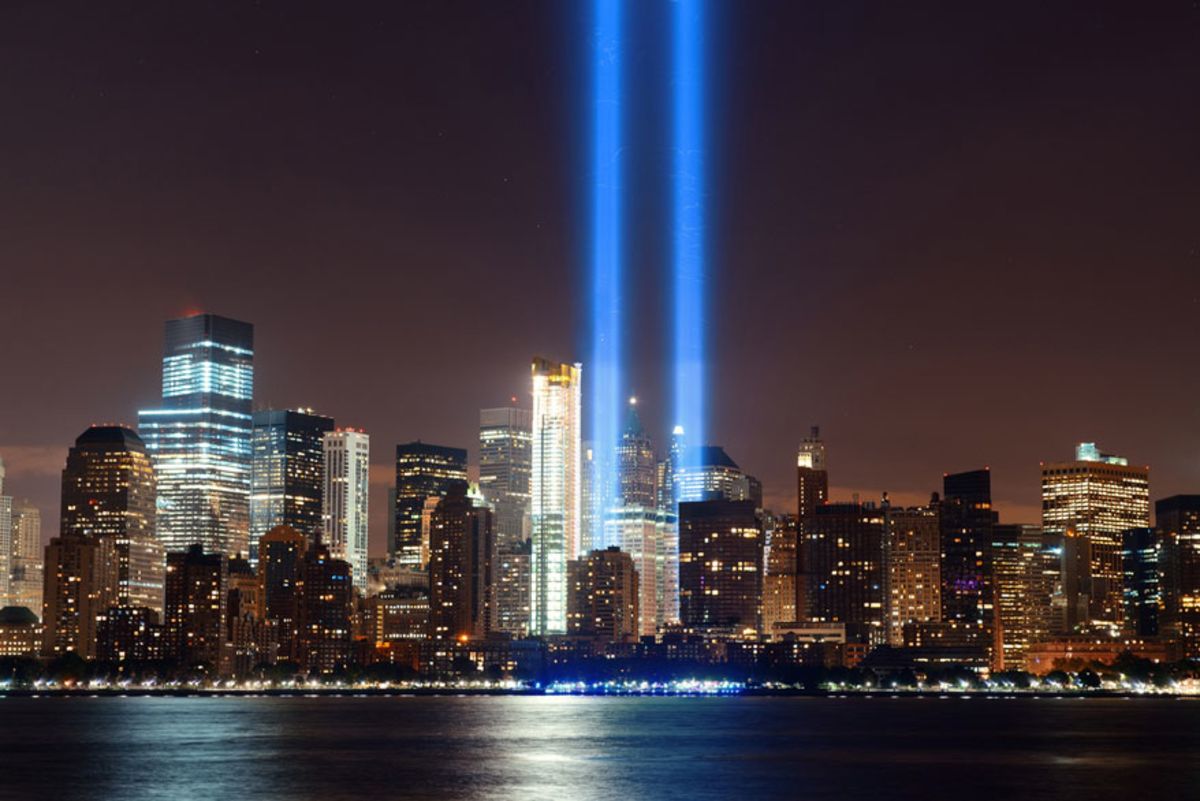 Sunday marked 21 years since the attacks on the Twin Towers, the worst terrorist attack in the United States and one of the world’s greatest tragedies. On the morning of 11 September 2001, four planes piloted by Al Qaeda terrorists, two by United Airlines and two by American Airlines, hit the Twin Towers and the Pentagon.

The planes were aimed at hitting certain points in the country. Of the four hijacked aircraft, two crashed directly into the Twin Towers, one hit one of the Pentagon buildings and the last one, heading for the Capitol, landed at the Shanksville, Pennsylvania base.

That day changed the course of history and also the lives of thousands of people. In fact, it is one of the few days of the year in which the entire United States is once again united in memory, respect and pain for the victims of the attacks.

After the attack, the Government turned to hundreds of undocumented Hispanic workers to rebuild the serious damage caused. There, some the heroes of 9/11 who cleared the rubble of one of the most tragic attacks in history, and some of whom contracted diseases and cancers, never received the benefits they were promised.

The US authorities promised them US citizenship, but they never kept their promises, and since then, these Latin American immigrants live in fear of being deported. ” We are here to claim injustice, “says one affected. ” All the benefits are given to the police and firefighters, they only talk about them, the rest of the population does not”, “the fear is that, since we are undocumented, the police take us and deport us to our countries,” others insist.

William Rodriguez was one of the janitors of the Twin Towers in New York at the time of the attack. He was named a national hero for saving the lives of hundreds of people that morning and is also known to be the last man to walk out of the first Tower that collapsed in that 11-S bombing. ” I feel a lot of sadness, pain and I feel that there is not yet an emotional closure,” he says.