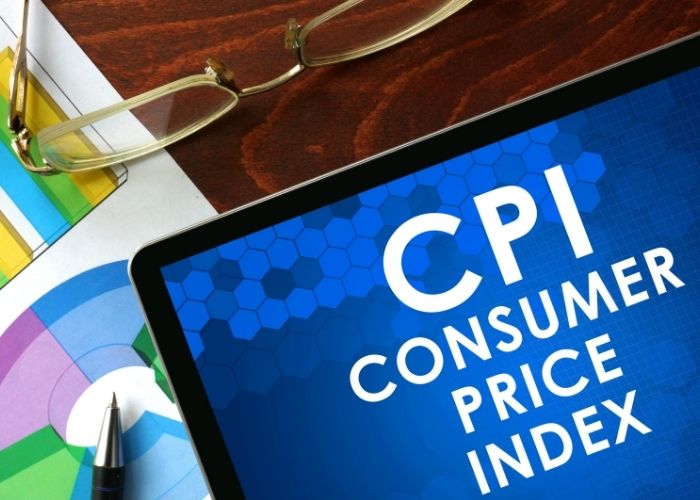 The Consumer Price Index (CPI) moderated three tenths in August, to 10.5%, compared to the same month of the previous year. The National Statistics Institute (INE) raised headline inflation by one tenth of a percentage point compared to the figure reported in advance and confirmed the record of core inflation, which excludes energy and unprocessed food, at 6.4%.

The OECD predicts that Spain will be one of the countries where wages will lose the most purchasing power. The CPI rose three tenths in August compared to the previous month, two tenths more than expected, and remains at highs not seen for more than 30 years, according to final data published Tuesday by Statistics.

With the moderation of three tenths registered by the year-on-year CPI in August, inflation ends a streak of three consecutive months of rises in its year-on-year rate: in May it climbed to 8.7%; in June it exceeded the dreaded double digits (10.2%) and in July it shot up to 10.8%. August is therefore the third consecutive month in which inflation has exceeded double digits.

“We note that inflation peaks have been recorded in the months of March, when Putin started the war, and June, when Russia reduced gas supplies to Europe,” note sources at the Ministry of Economic Affairs. “The slowdown in inflation coincides with the implementation of the government’s packages of measures, which demonstrates the effectiveness of the measures taken,” they continue.

In August, according to the INE, the moderation of the year-on-year CPI to 10.5% is mainly due to the drop in fuel prices. In fact, the transport group moderated its year-on-year rate by more than 4.5 points, to 11.5%, due to lower gasoline and lubricants prices.

In contrast, electricity and food prices rose last month. The latter registered a year-on-year increase of 13.8% in August, three tenths of a percentage point higher than in July and the highest since the beginning of the series in January 1994. Particularly noteworthy was the increase in the price of meat, bread and cereals, and milk, cheese and eggs.

In the housing group, the year-on-year rate rose almost two points in August from the previous month, to 24.8%, due to the rise in electricity prices, higher than that recorded a year earlier.

Excluding the reduction in the excise tax on electricity and variations in other taxes, the year-on-year CPI reached 11.2% in August, seven tenths of a percentage point above the general rate of 10.2%. This is reflected in the CPI at constant taxes that the INE also publishes as part of these statistics.

In the last year, heating, lighting and water distribution have become 47.2% more expensive; oils and fats have increased their prices by 24%; eggs are 22.4% more expensive; milk costs 25.6% more, and cereals, 21.7% more.

Core inflation (excluding unprocessed food and energy products) rose in August by three tenths of a percentage point to 6.4%, its highest value since January 1993. This brings core inflation to more than 4 points below the overall CPI rate. The CPI peak excluding energy and unprocessed food, the items whose prices are considered most volatile and which may fall rapidly in the coming months, gives a reference of the dimension of the crisis and its strong impact on household purchasing power.

This indicator, which is more structural, reflects the greater persistence of inflation, which has spread to the entire basket of goods and services. More than half of the products or services in the shopping basket according to which the INE calculates the index rose above 5% in August (here the price increases, product by product).

“The greatest pressures on core inflation are concentrated, fundamentally, in spending components related to the equipment and maintenance of housing, transport and activities of greater social contact,” observe Matías Pacce, Ana del Río and Isabel Sánchez, economists at the Bank of Spain, in a report published on Monday.

“Different factors explain the extension of inflationary pressures to the whole of the consumption basket. An important factor has been the intense and persistent increase in the price of raw materials in international markets, which has pressured production costs more directly in those economic activities that use energy or food as a fundamental input or that depend on goods transport services,” these experts explain.

“However, the increase in final prices for certain goods and services also reflects circumstances linked to the COVID-19 crisis. First, during the pandemic, demand for goods has been driven by reduced opportunities for spending on services and needs created during confinements, and by new living habits-including increased telecommuting. The pandemic has led, in general, to increased housing tenure. This has boosted the demand for goods and services related to their improvement, conservation and equipment, and this expenditure would have been facilitated by the greater saving capacity of households over the last two years”, concludes the Bank of Spain.