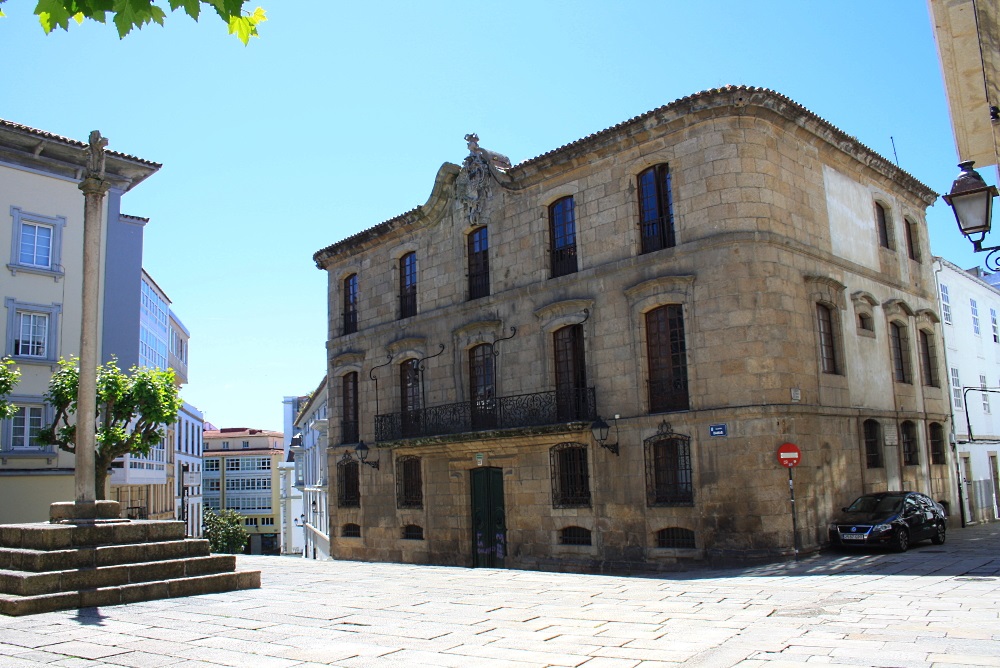 11 bedrooms, 13 bathrooms, renovated in 1964 and with an area of 1,430 square meters. This is how the ‘Cornide house’, an eighteenth-century mansion in the center of A Coruña that Franco’s grandchildren have now decided to put up for sale, is advertised on an internet real estate portal. The city council asked the Xunta in November 2021 to declare the house as an Asset of Cultural Interest, with the aim of opening it to the public, hence the controversial announcement of the sale of the house, the second in several years.

It is a multi-story building, with a garage on the first floor and a small apartment with three bedrooms, plus another for guests, a library and a living room with a balcony, among other rooms. The advertisement includes a detailed description of the interior of the property, the price of which is “on request”. A property that the Franco family acquired after a public auction for a symbolic price, just 25 thousand pesetas, and now their descendants have listed for sale.

The municipal group of the BNG has expressed its astonishment at the announcement of the sale. The house, they recall, “was the headquarters of the City Council of La Coruña and was plundered by the Franco dictatorship”, so they demand that it be reintegrated “to the patrimony of the City Council”. The property, moreover, has been renovated with public funds.

The Department of Culture of the Xunta has assured that the house has the “maximum heritage protection”, although converting it into an Asset of Cultural Interest would not affect the ownership of the property if the dictator’s descendants want to go ahead with the sale. The groups of the City Council remember that the City Council promised to promote the file that would allow the judicial claim of the property but according to the spokesman of the PP, Roberto Rodríguez, “nothing is known” about this process.