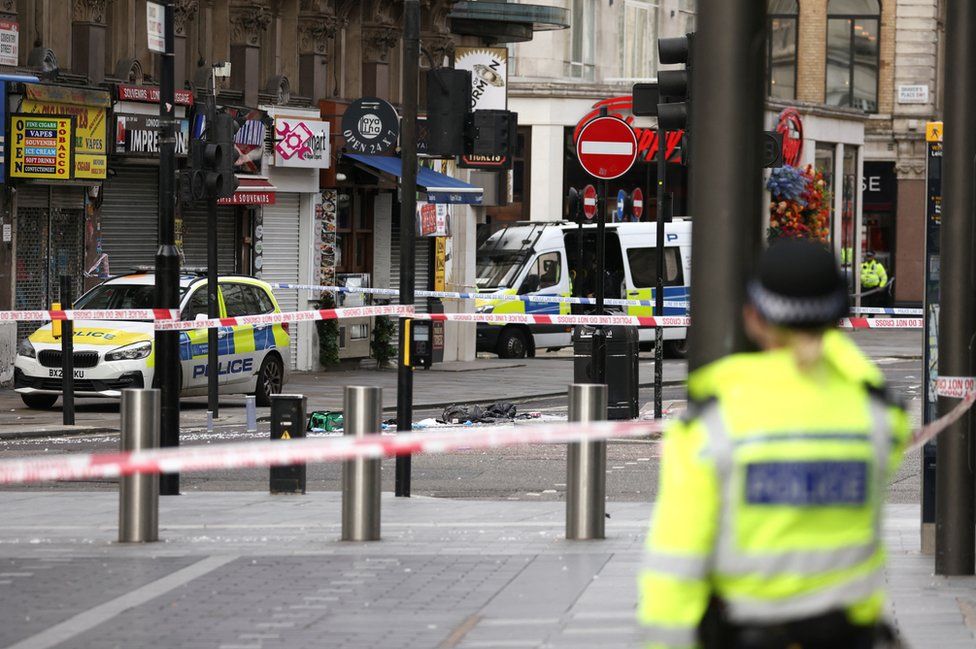 At the moment, there is one detainee – who is also hospitalized – and for the moment, a terrorist act is ruled out, according to the Metropolitan Police.

The Mayor of London, Sadiq Khan, condemned the attack and said that such an act that should not happen on the streets of London, especially at such a time in which the capital finds itself, after the death of Elizabeth II.

“These brave officers were doing their duty and supporting the public at this crucial time for our country,” he said. The mayor of the capital added that attacks and aggressions against the police “will not be tolerated” and that those responsible will be “arrested and tried”.

There are already “ongoing investigations” into the incident to clarify what happened, according to ‘The Telegraph’. In addition, Shaftesbury Avenue has been closed in the area near Macclesfield Street amid a major police deployment.

The event has occurred when thousands of people are crowded at the gates of Westminster to say goodbye to Queen Elizabeth II, whose state funeral will be held next Monday 19 September.