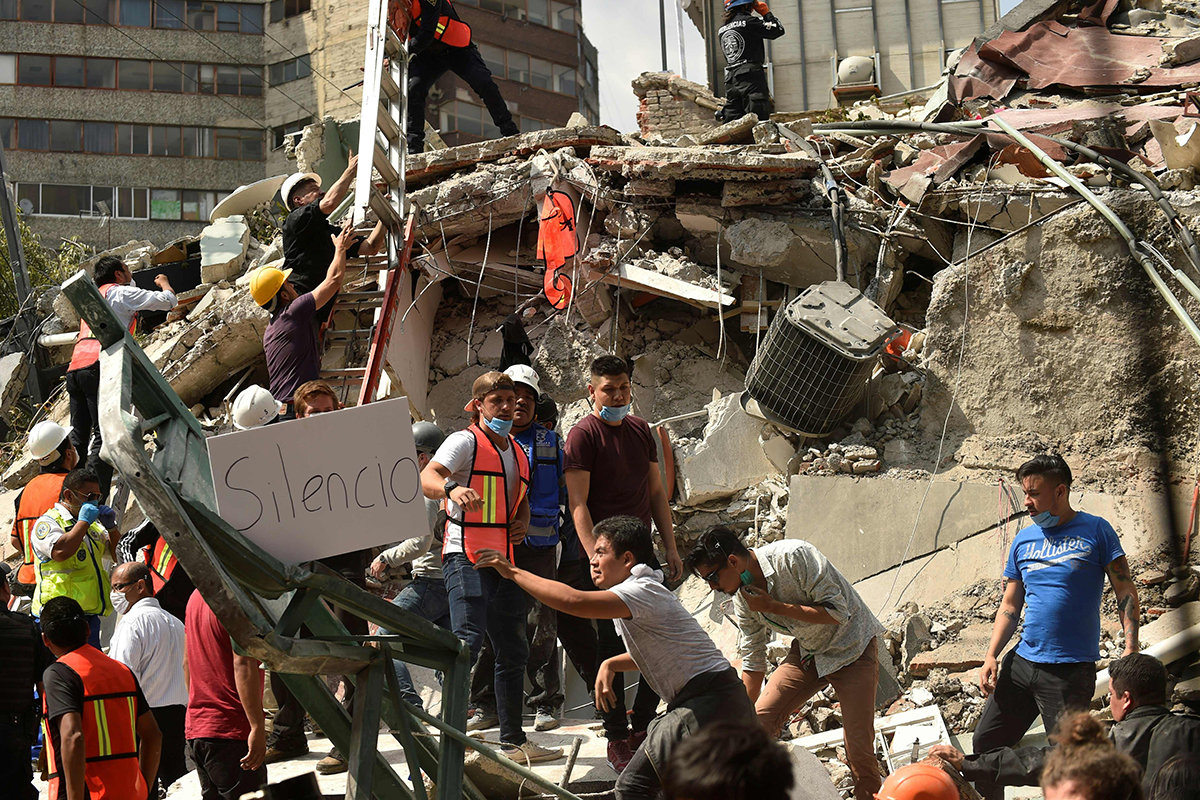 Mexico has suffered a strong earthquake of preliminary magnitude 7.4. The earthquake occurred around 13:05 local time (20:05 peninsular time) yesterday in the state of Michoacán, with aftershocks in the center of the country and leaves at least one dead. The phenomenon happened an hour before the simulation organized by the authorities in memory of the terrible earthquakes of September 19, 1985 and the same day in 2017. Both are considered the most destructive in recent history.

The National Seismological Service (SSN) of Mexico has activated the alert in Mexico City, capital of the American country. President Andrés Manuel López Obrador has confirmed that a person has died from the collapse of a wall in a shopping center in Manzanillo, colima, near the epicenter. ” We will begin to gather information, we sincerely hope that nothing serious has happened,” he exclaimed in a first message from the National Palace.

The government of the State of Michoacán -epicenter of the earthquake- wrote in its Twitter account that “emergency protocols were activated by the earthquake registered yesterday afternoon in Michoacán. Michoacán Civil Protection remains alert”. ” Five condors of the Secretariat of Citizen Security of Mexico City continue to fly over,” Sheinbaum said.

In Colima and Jalisco, in the south and Pacific of the country, they noticed the earthquake. Hours earlier, López Obrador led a ceremony to commemorate the more than 20,000 dead from the 8.1 magnitude earthquake of 1985 with epicenter in the state of Guerrero. The same day, 32 years later, an earthquake of magnitude 7.1 and with epicenter between Puebla and Morelos (center of the country) left some 370 dead, 228 of them in Mexico City.

A 14-year-old boy was stabbed by a classmate in Aguilas, Murcia.