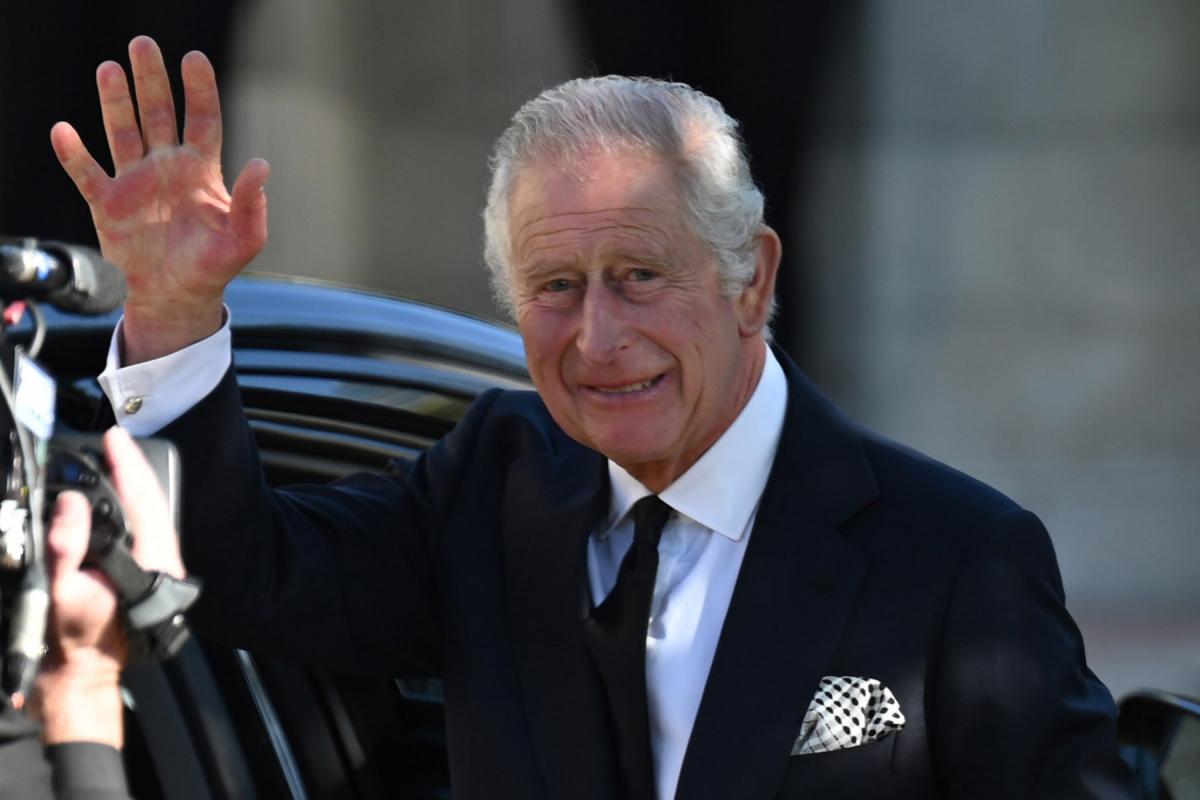 After 10 days of acts in memory of Queen Elizabeth II, the reign of Charles III begins. The crown is inherited. However, the former Prince of Wales does not inherit the image of his mother, who had the majority affection of the British people. That’ll be part of his job. But he has much more ahead, he will reign in a country that has the problems of Brexit, pandemic, territorial gaps inside and outside the UK like the war in Ukraine.

There are many challenges for the new British king and Charles III inherits a country in full political and economic crisis. Inflation is soaring in the United Kingdom and supply and personnel problems continue due to its separation from the European Union (EU). In addition, he arrives with a new prime minister after the end of Boris Johnson in government.

The new monarch will have to deal with Scotland’s sense of independence. Outside the borders, but within the empire, the survival of the Commonwealth threatens to give headaches in some of the 14 countries, especially the Caribbean, where he is head of state. The heavyweights, Australia, Canada and New Zealand, do not contemplate for the moment changes in their systems to become republics.

The UK faces a rather black economic outlook. The country is on the brink of recession. Inflation levels could reach 14% by the end of 2022. An economic crisis motivated by the consequences of the COVID-19 pandemic and the war in Ukraine, but also by Brexit. The health, hospitality, care, construction and agricultural sectors are at a minimum. The shortage is constantly increasing.