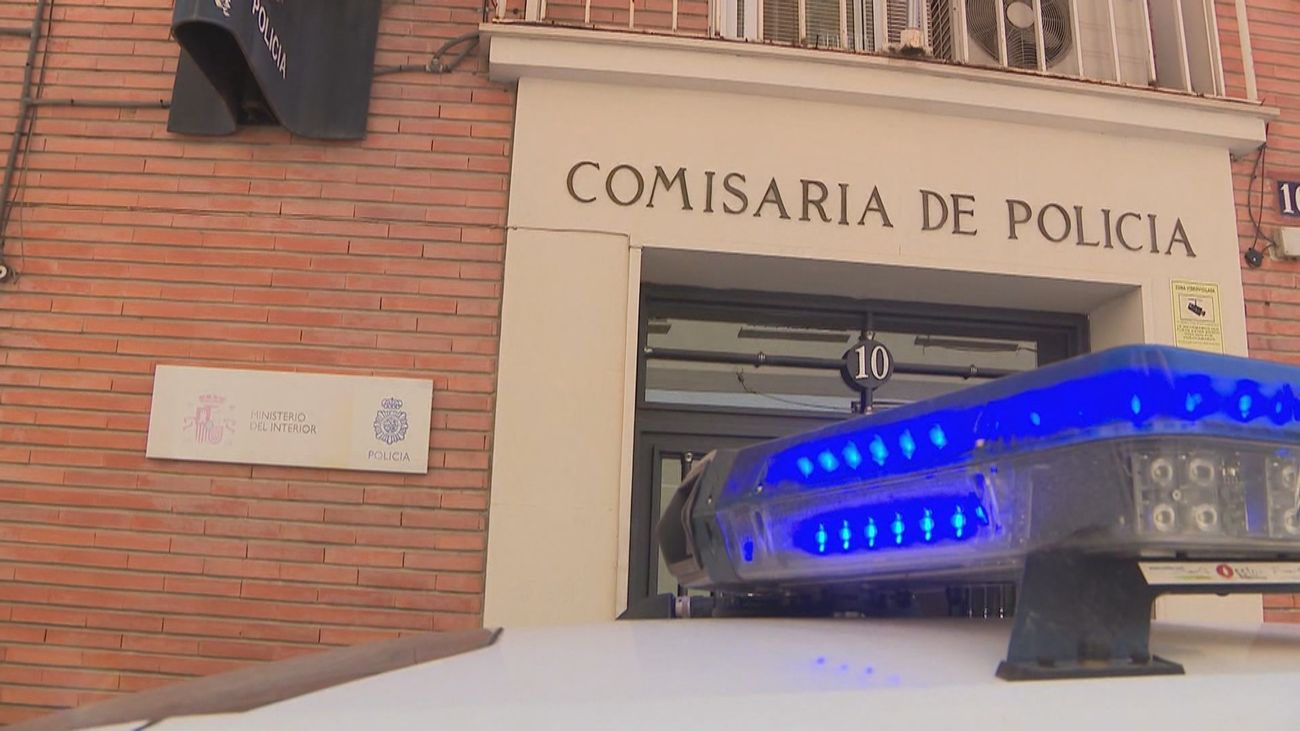 A 42-year-old woman kills her 65-year-old mother at the family home in Alcoi (Alicante). The victim was found dead at around seven in the morning yesterday with several incised-contused wounds at chest height and a belt tied around the neck, among other injuries. Everything indicates that the mental problems of the young woman can be the cause of this atrocious event.

According to the National Police, everything began this Tuesday with a call from 112. After a police force had arrived at the house, the daughter herself had voluntarily opened the door to the house, in addition to appearing as the perpetrator.

After finding the deceased woman, the protocol of violent crimes was activated in order to preserve the crime scene until the arrival of the judicial commission and the forensic doctor, as well as the specialists of Scientific Police.

In addition, the incident was brought before the police by another of the deceased’s daughters, who was not at the scene. She also told the police that her sister, with possible psychological problems and temporarily residing with the mother, had killed her after an argument inside the house.

The alleged parricide was arrested and transferred to the premises of the Alcoi National Police Station, where the agents in charge of the case investigate the circumstances of the event.

From the town council, and through social networks, they have expressed their condolences “for the death of a woman in violent circumstances”.