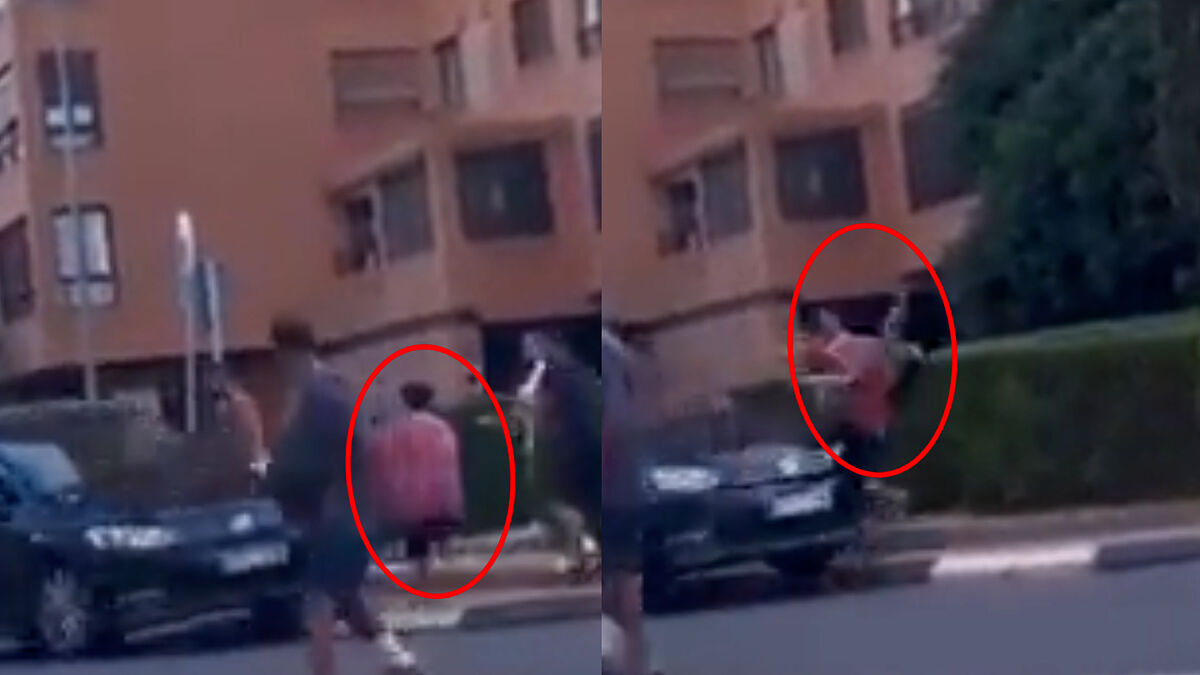 The National Police are looking for a man accused of intentionally running over his mother-in-law. The events occurred on Monday afternoon in Valencia, when, after a family confrontation, the driver of the vehicle, who does not have a driver’s license, runs the victim over and flees through the streets of the city.

The reason for the conflict: a traffic accident without personal injury in the hours prior to this outrage in which the man was involved, who is now missing. After this, he apparently wanted his mother-in-law to lie and explain to the insurance company that the accident had been caused by a son of hers, that is, his own brother-in-law, since he did not have a driving licence.

When the mother-in-law refused, a dispute began between members of both families that ended with this serious outrage and that, thanks to the speed of a neighbor in the area, has been recorded as evidence.

The recordings show how several people, including the victim of this hit-and-run, hit the two cars, belonging to relatives of the assailant, with various objects at the scene. One of them takes the roundabout and flees through one of the city streets, while the other, driven by the 24-year-old man and his wife, heads towards his mother-in-law and runs her over at high speed. At that time, the woman received a great blow and needed emergency services to be transferred in a basic life support ambulance to the Hospital Clinic of Valencia, where after staying a few hours and being operated on emergency, she was discharged.