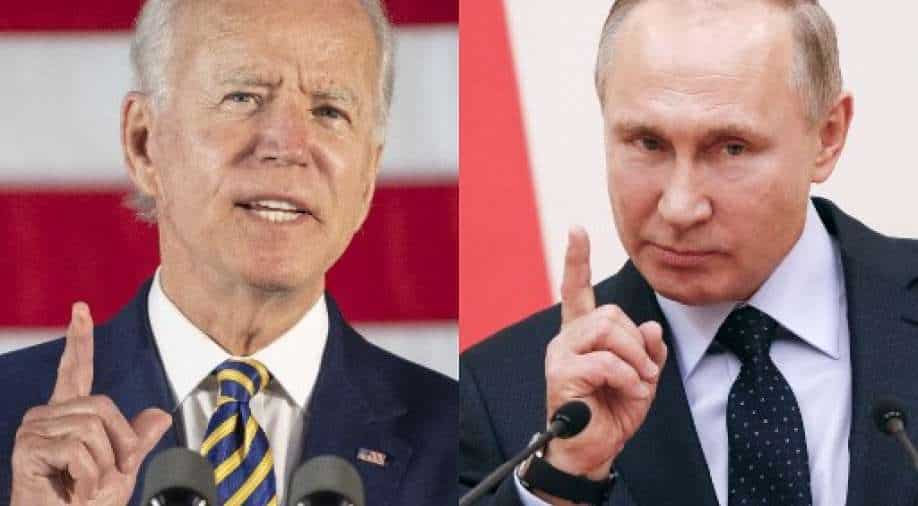 The President of the United States, Joe Biden, has strongly talked about the nuclear threats of Vladimir Putin this Wednesday in the United Nations General Assembly. After the Russian order, the American remarked that “a nuclear war cannot be won and must never be fought”. Calls for Russia to be held accountable for its atrocities and war crimes”. He has also called Russian referendums in occupied Ukrainian cities “false”.

Biden has begun his intervention by pointing out that the war in Ukraine is a “war chosen by one man”, Vladimir Putin. He has also called for a reform of the UN Security Council, with an expansion of the permanent and non-permanent members. HE does so after this body was blocked by the Russian veto during the invasion.

“A UN member invaded his neighbor and tried to wipe him off the map. Russia violated the fundamental principles of the UN charter,” the US president denounced. He exclaims that Russia says it has had to act when threatened, but that “no one threatened Russia, it was they who sought the conflict”.

Joe Biden has explained that the Kremlin is “trying to erase a sovereign state from the map” and that “it has attacked schools, train stations, hospitals, cultural and historical centers of Ukraine, and there is evidence of Russian atrocities”. He accuses Russia of wanting to “destroy the world for its own political advantage”.

“Ukraine has the same rights to belong to a sovereign nation,” he said. He also pointed out that between autocracy and democracy, “we are determined to defend and strengthen democracy in our country and throughout the world” because “democracy remains the best instrument of humanity to deal with the challenges of our times”.

Biden has not been alone in accusing Russia of “violating” the basic principles of the United Nations charter. The German chancellor has pointed out that “Putin cannot win this war”, and Recep Tayyip Erdoğan has assured that the conflict between Russia and Ukraine “will never have a winner”.