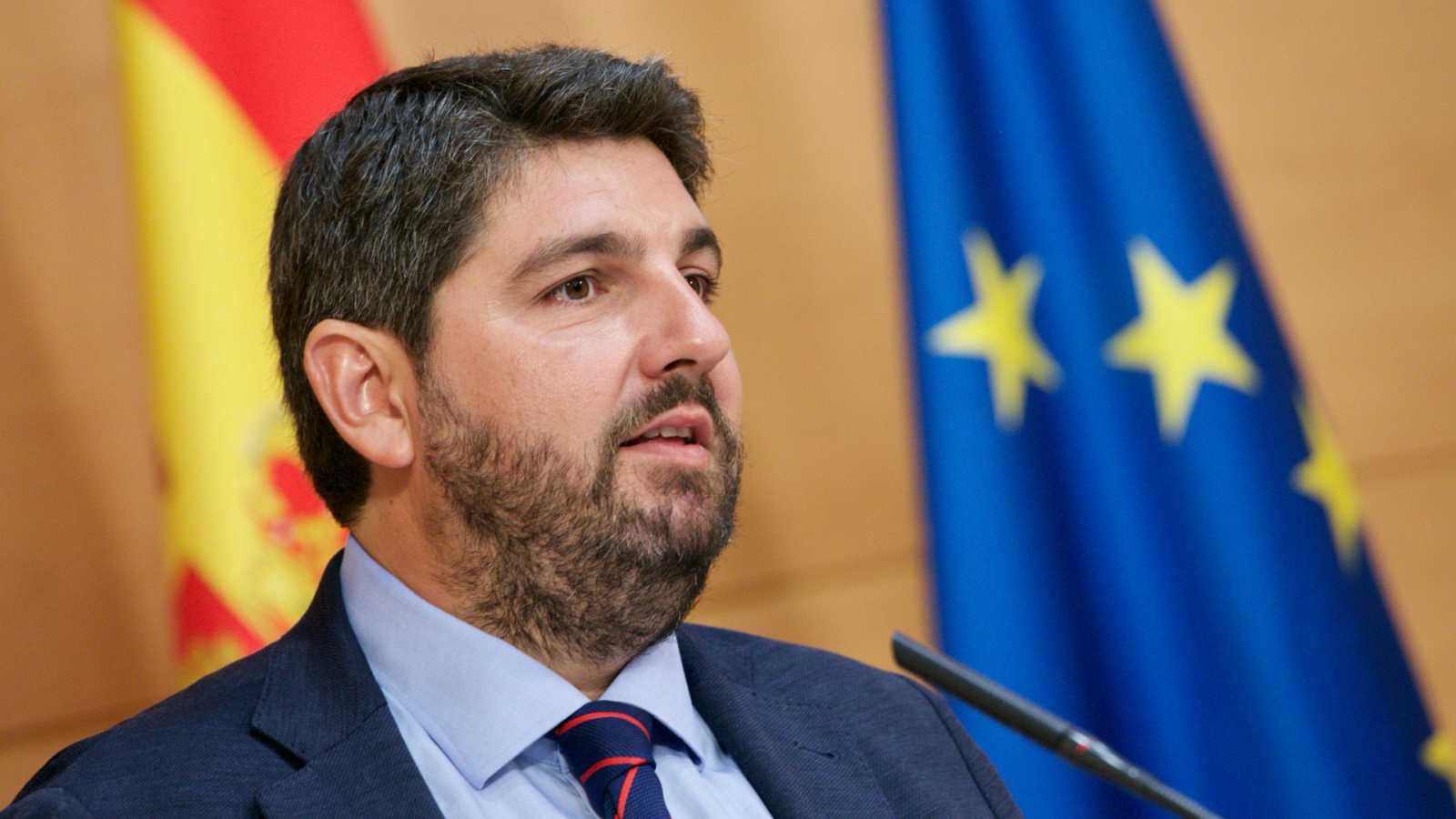 The president of the Region of Murcia, Fernando López-Miras, follows in the footsteps of Andalusia and Madrid and bets on a IRPF discount. This has been confirmed by the Executive on Wednesday, who has announced that today the decree will be signed, which will allow the deflation of the IRPF by 4.1%. In addition, the popular president has explained that the regional government that he heads is studying and working to abolish the Wealth Tax as Juanma Moreno announced in the morning of this Tuesday. “There are few taxes left to lower or eliminate and Heritage is one of them,” he explained in a radio interview.

López-Miras, urging the central government to follow the example of Murcia with a tax cut to combat “critical moments like this”, referring to the current economic situation, marked by rising inflation.

“This is what we have done in the Region: we have eliminated the inheritance and donation tax and have saved the Murcians 1,300 million euros; we have eliminated this extension up to the third degree of consanguinity and have already saved 22 million this year” he explained while stressing that the community he presides over is one of the ones with the “lowest” taxes, just behind the Community of Madrid, whose president has asked Sánchez to bet on a tax reduction this week.