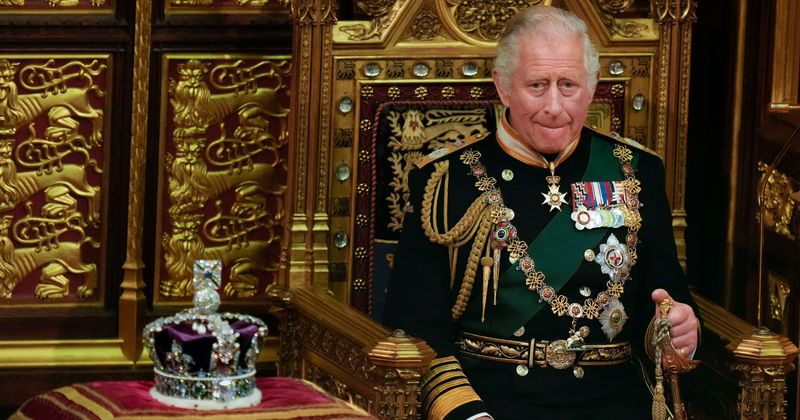 The new king Charles III is already monarch in the United Kingdom. After a historic state funeral for Elizabeth II, the coronation operation of the new King of England is underway. But Charles III has ordered it to be more economical and more discreet than his mother’s. In addition, he has requested that it coincide with the date of his mother’s coronation: June 2.

Operation Golden Orb is already underway in the British country. It is the coronation protocol of the Old Prince of Wales, which will occur in just under a year. The monarch is expected to offer the citizenry his intentions in office. It will be less ostentatious than the coronation of Elizabeth II on 2 June 1953 at Westminster Abbey after succeeding her father George IV.

Where will Charles III be crowned? Westminster Abbey will host an event that will be shorter than that of Queen Elizabeth III. It will respect the ancient British traditions and the British media point out that those of royalty who will work for the Royal House could be reduced to seven: the King, the Queen Consort, the Princes of Wales, William and Kate; the Princess Anne and the Countess and Earl of Wessex, Sophie and Edward.

As established by tradition in the United Kingdom, King Charles III will have his coronation the year after his accession to the throne, in respect of the previous monarch. However, this ‘Operation Golden Orb’ will take place in less time. Charles III will become the oldest royal to be crowned as monarch at 74.