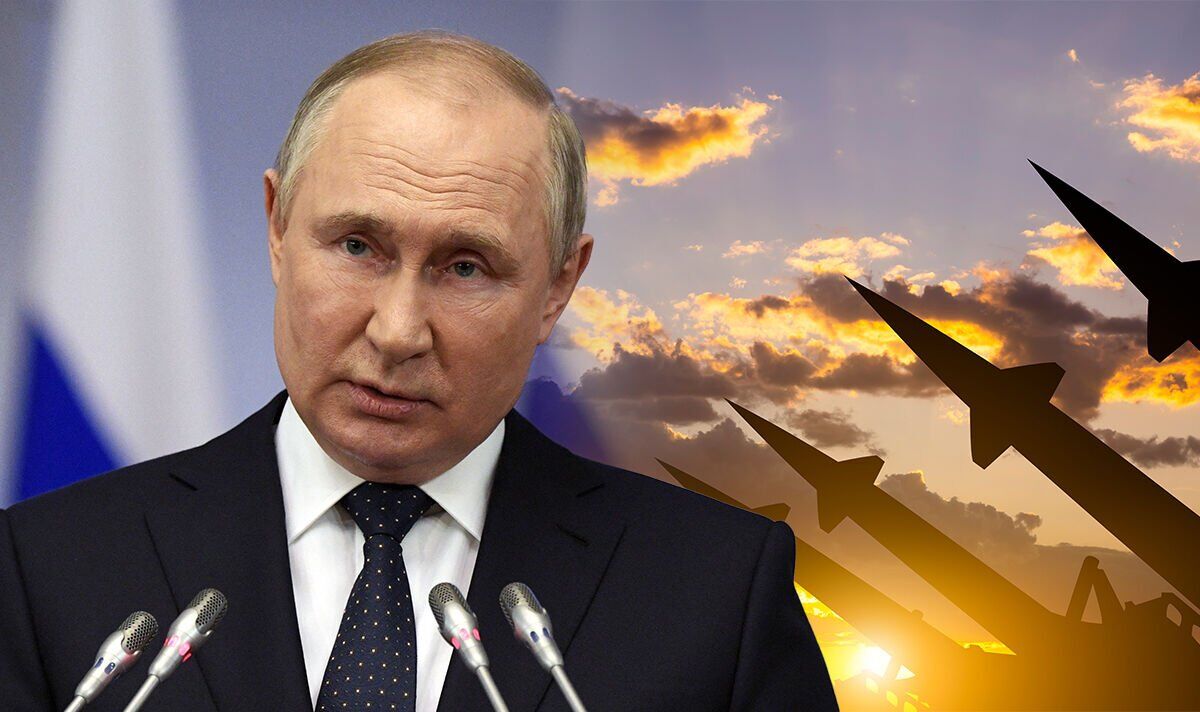 Russia’s president, Vladimir Putin, in the face of several failures of his troops and the reconquest of territories by Ukrainian forces, raises new movements. He called for a partial mobilization this Wednesday and did not rule out a nuclear attack. He said so in a speech to the nation. The West is once again threatened by a possible nuclear war, as Putin claims he is “serious”.

Before the Russian president, many questions and unknowns about what could happen in Ukraine and in Western territory begin to arrive. That is why the world is now asking: what is Russia’s nuclear capability? The Kremlin currently has nearly 6,000 nuclear warheads, many more than NATO. In addition, more than 4,000 are available for use.

To use this nuclear weapon, Russia has, for example, submarines of the Borei class, with missiles reaching 8,000 kilometers, twice as much distance than driving from Madrid to Moscow. It also has intercontinental missiles ‘YARS’, with a range of 12,800 kilometers, that would reach the city of New York.

“It’s irresponsible rhetoric from a nuclear power. But it’s not atypical because of how he’s been talking for the last seven months and we take it very seriously,” the spokesman said in an interview for ABC. “We’re monitoring his strategic stance as best we can. Then, if necessary, we can modify ours. We have not seen any indication that this is necessary at this time,” he said.