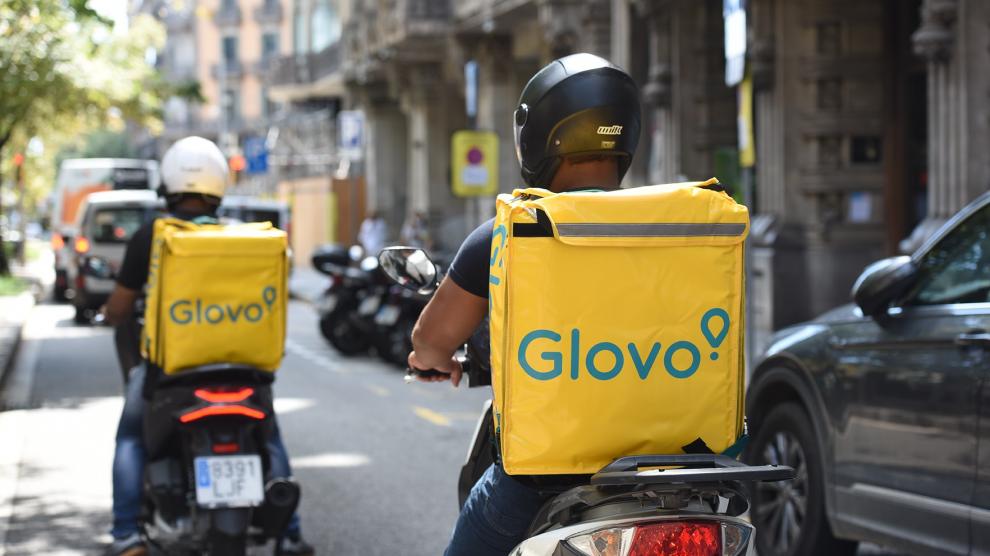 The Labor Inspectorate has sanctioned the Spanish company Glovo for violating the ‘Rider Law’ and allegedly violating the labor rights of its employees. This was confirmed on Wednesday morning by the second vice president of the Government, Yolanda Díaz, who accused the company of “acting as false self-employed” and said that “the weight of the law will fall on them”.

The head of Labor, in a statement to the media in the Congress of Deputies, has announced the fine imposed on Glovo, which is around 79 million, and the regularization of more than 10,600 workers of this company based in Barcelona that, According to Díaz, has acted “gravely” by obstructing the work of the Labour Inspectorate during these months and by “violating workers’ rights”.

“This is very serious in a social, democratic and legal state, where companies have to comply with the law,” said the Minister of Labor. “The law applies to everyone and the Ministry will not stop. They will abide by the law”.

The so-called ‘Rider Law’, which came into force just over a year ago, in August 2021, and generated great division among Spanish entrepreneurs for some of its measures, obliges all digital delivery platforms, such as Uber Eats, Just Eat or Stuart, to hire as employees all their delivery agents and not as false self-employed. This reason has led the Inspectorate to regularize the situation of thousands of workers within Glovo: In particular, 8,331 workers in Barcelona and another 2,283 in Valencia whom the delivery company refused to put on payroll.

In the proceedings, interviews were conducted with Glovo and his employees. Also, all kinds of documents have been examined with significance for the verification of compliance with labor and social security regulations and it has been proven that the company is not a mere intermediary in the contracting of services between shops and delivery agents but an undertaking providing delivery and courier services setting out the essential conditions for the provision of that service.