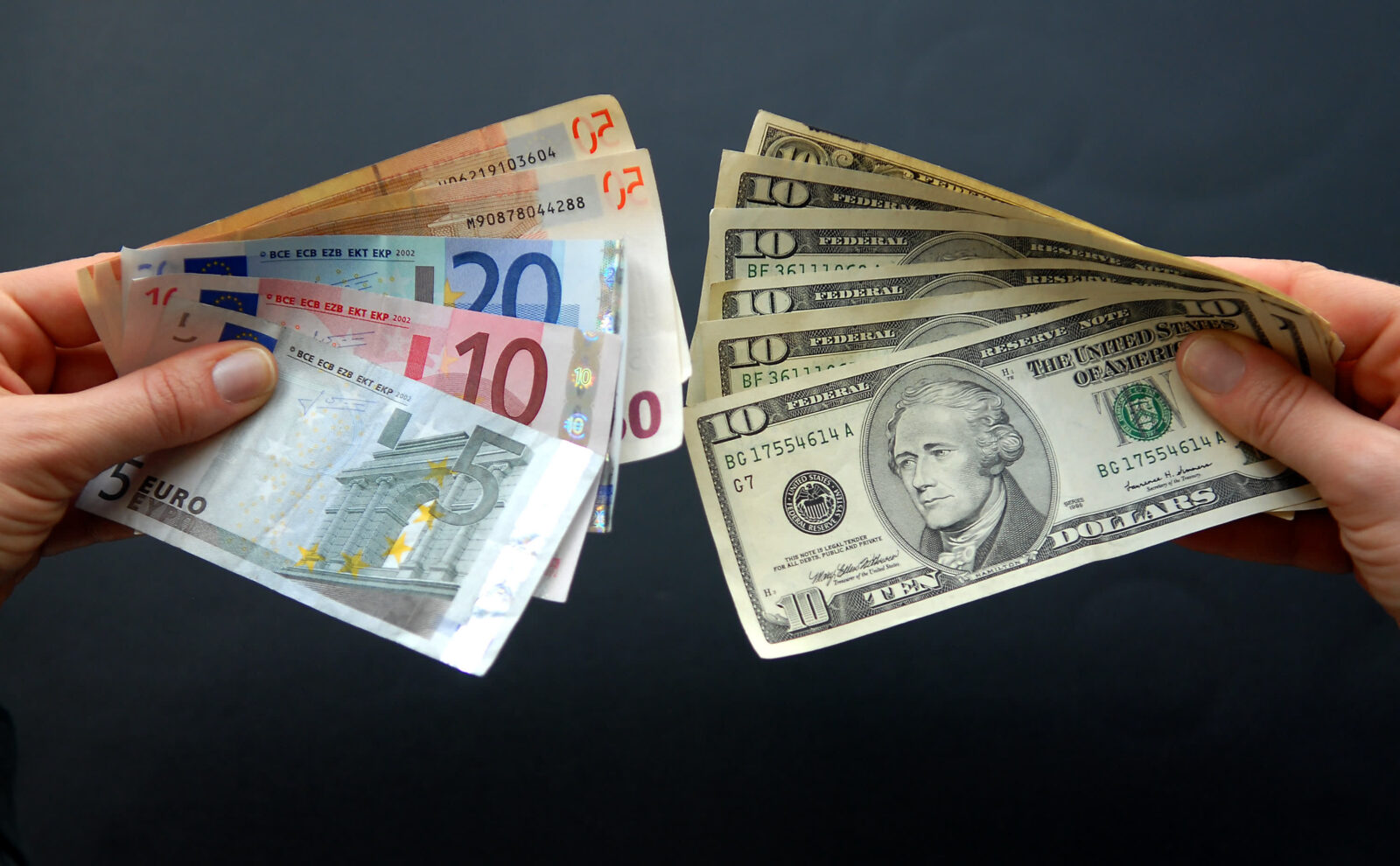 The euro has dropped this Thursday to 0.98 dollars, minimum for 20 years, after the Federal Reserve (Fed) The US would raise its interest rates and make the announcement of more very rapid increases.

By 15:00 GMT, the euro was trading at $0.9819 against $0.9891 in the last hours of the previous day’s European foreign exchange trading. The European Central Bank (ECB) set the euro’s benchmark change at $0.9884, the Fed raised its interest rates by 75 basis points to between 3% and 3.25%, a decision that markets had already discounted.

“After maintaining parity levels over the last month, the euro finally dropped under the weight of the rise in US rates,” Monex Europe analysts say. Added to this is that tensions with Russia over the war in Ukraine lead investors to avoid risk and buy dollars, which are considered a safe currency in times of crisis.

The Spanish Stock Exchange has lost this Thursday 1.24% and the level of 7,800 points, so it is close to last March levels and close to the lows of the year, affected by the fall of Wall Street after the rise in interest rates in the United States.