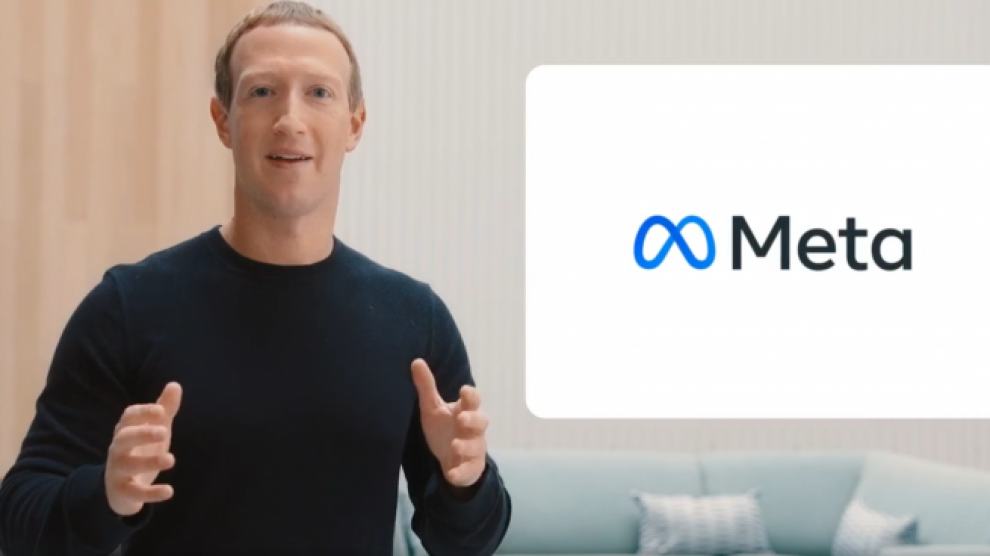 The president of Meta, Facebook and Instagram, Mark Zuckerberg, intends to install in this municipality of Toledo the large data center Meta. For this town with 83,437 inhabitants and an unemployment rate of 24.73%, will create up to 840 jobs during the construction phase and 250 for staff once built.

Talavera de la Reina is a town in Toledo that in recent years has been greatly affected by depopulation. Since 2010 it has lost about 5,400 inhabitants. This situation is mainly caused by unemployment. In Talavera the unemployment rate exceeds 24%, a figure that has been reduced compared to 2021, but that continues to put the city in the top 20 of unemployment.

Apart from the depopulation and unemployment rate, this municipality in Toledo has seen how in recent years several shops have been forced to close. The citizens tell us: “Talavera is deadly, a lot of unemployed people and shops closing. What we need is work, and for young people not to leave”.

For this reason the decision of the American entrepreneur Mark Zuckenberg to implant this data center in the city, seems like a good opportunity: “a job offer and for the incredible city”, “attracts talent, which is the most important thing. That right now in Spain the talent is leaving”.

Also the mayor of the municipality, Tita Garcia, who has received with optimism the initiative of the founder of Facebook: “It has been great news and it is very much appreciated that Meta has set eyes on Talavera”.

The investment of the creator of Facebook amounts to 1,000 million euros. It will serve to create ‘Meta data Center Campus’, which is how the space will be known. It would be built 12 kilometers west of the city, in the Torrehierro polygon and will occupy about 300,000 square meters.

As the mayor tells us, this project will generate employment in several phases. On the one hand, there is the construction phase, which would generate indirect employment, “we can expect 800 jobs”. On the other hand, jobs would be created directly, that is, those who worked in the company after the construction period, “once it is operating about 250, 350”. At least 1,000 jobs would be created.