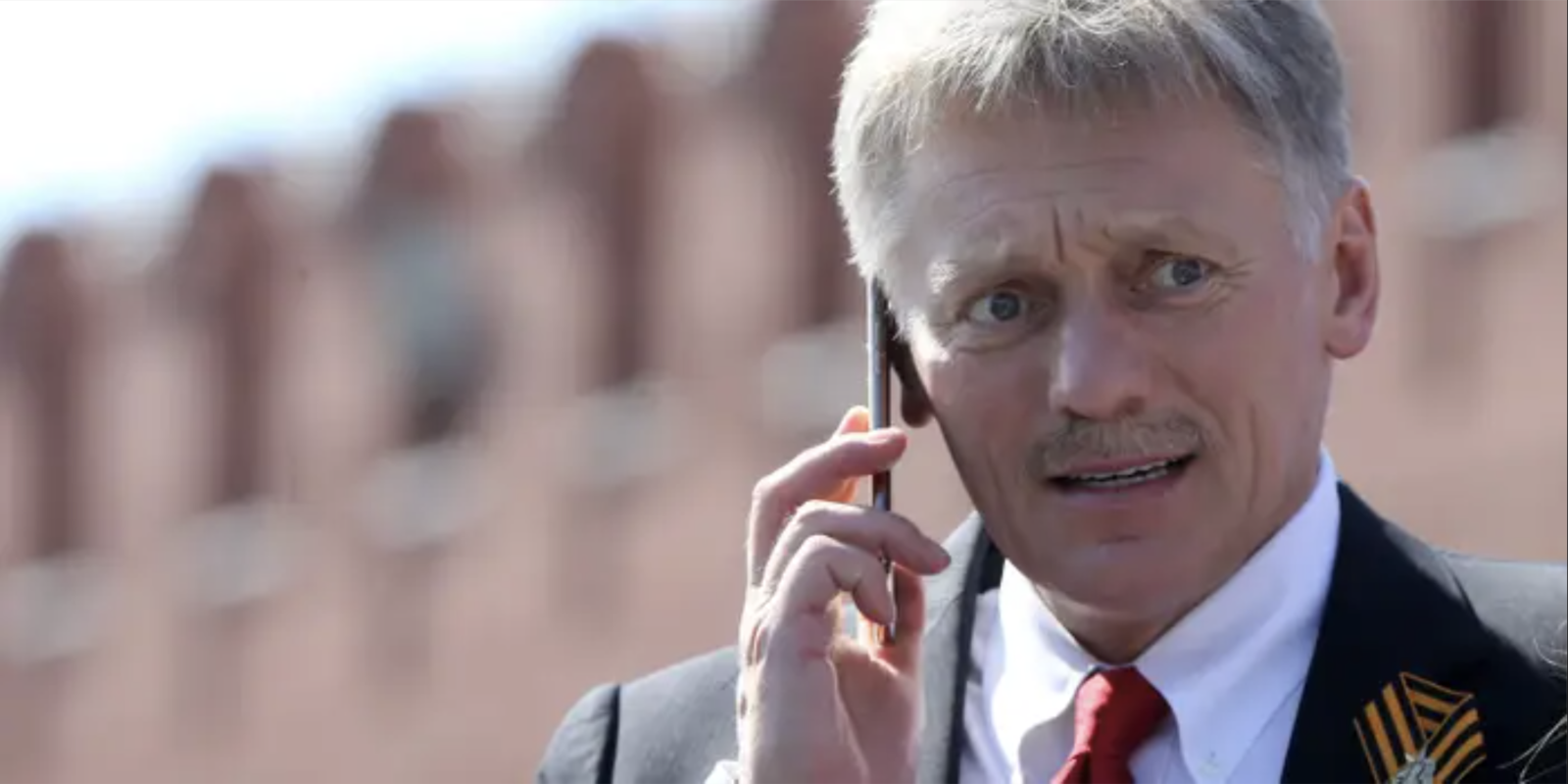 Peskov’s son, the spokesman for the Russian government, does not want to go to the front and so he clearly states to a false Russian army officer. Some anti-Putin activists have phoned him to tell him that he has been summoned to go to war. It was a joke, but Peskov’s son, Putin’s right-hand man, took it seriously and replied that he would be in charge of getting rid of “being recruited”.

“You have received a summons to which you have not responded”, says the activist, close to the opposition leader Alexei Navalny. “You must understand that, me being a Peskov, it is not correct for me to be there”, the politician’s son answers a call that was being broadcast live. Even at the insistence of the alleged military, Dimitri Peskov’s son replies: “Let me solve it at another level”.