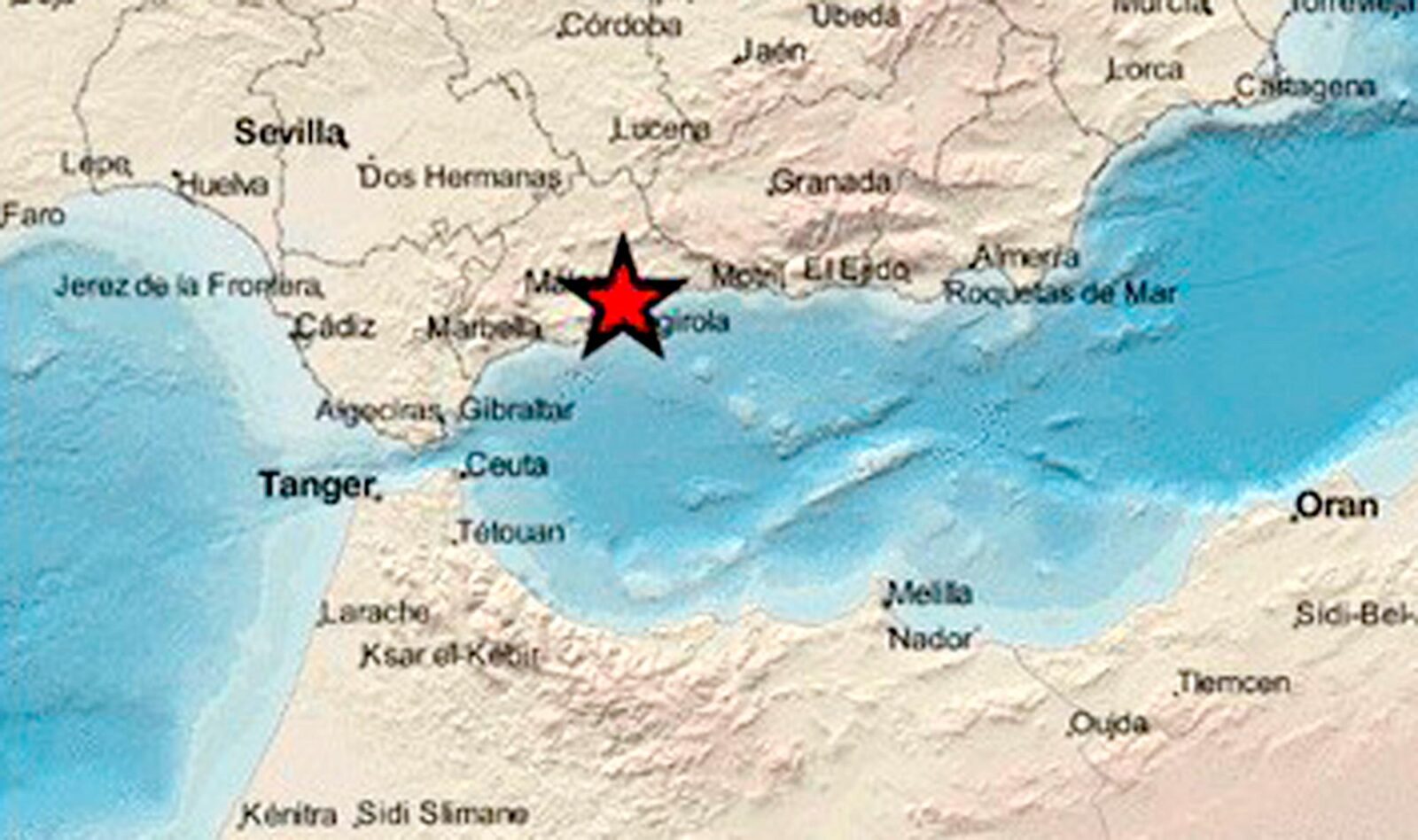 During the early hours of Monday an earthquake of magnitude 4.1 has been recorded in Andalusia with epicenter in Malaga. This has been reported by the National Geographic Institute (IGN). The earthquake has been felt in several municipalities of the province of Malaga without causing personal or material damage.

Emergencies 112 in Andalusia reports that they have not received any calls for help or damage related to the earthquake in the community.