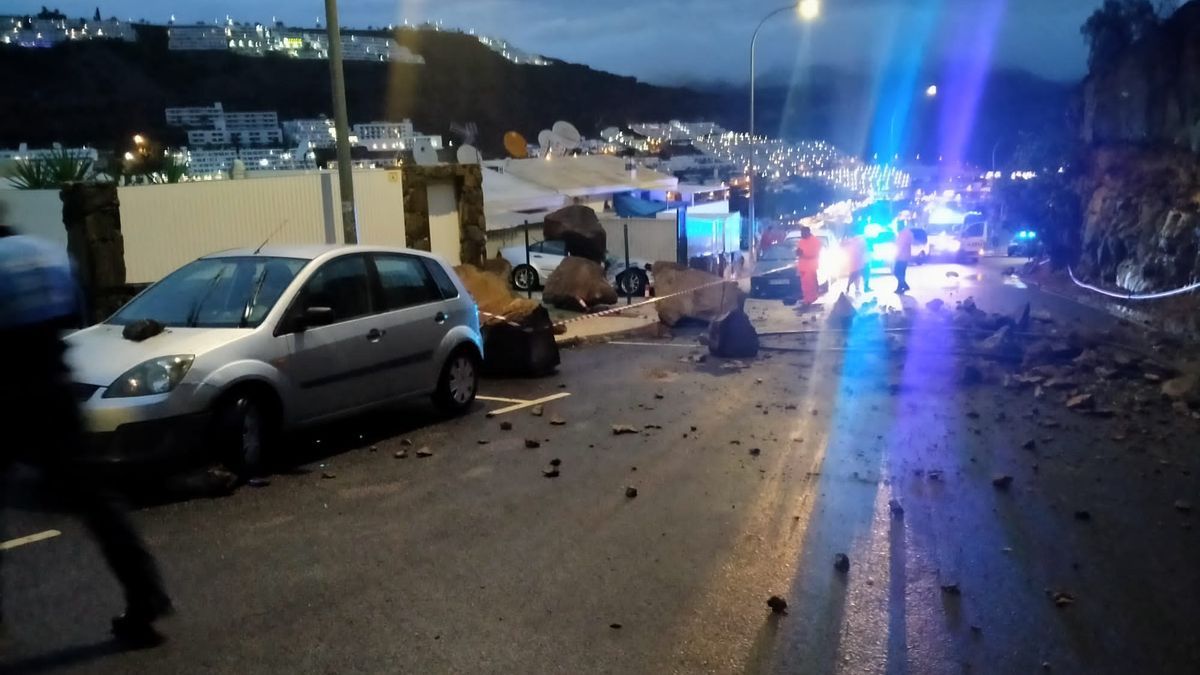 Tropical Storm Hermine has weakened into a subtropical squall. In the last 12 hours it has unloaded up to 100 liters of rain per square meter in some parts of the Canary Islands. Authorities are on high alert. The rain has led to road closures on several islands, 800 incidents and the cancellation of 252 flights. Heavy rainfall has been recorded for 24 hours without ceasing.

The rain has forced 112 Canaries to attend to more than a hundred incidents such as landslides on roads, flooding in homes, tree falls, sewer problems or incidents in the electricity line. This has been reported by the Emergency and Safety Coordinating Center (Cecoes). In La Palma, 300 liters per square meter have fallen. Ten times more than other months of September.

La Palma, El Hierro, La Gomera, Tenerife and Gran Canaria are on orange alert or major risk due to heavy rainfall. Lanzarote and Fuerteventura are on yellow alert.

The president of the Canary Islands, Angel Victor Torres, warned that the maximum alert will be maintained until this Monday at 12:00 hours. The situation will be assessed, although the suspension of classes is maintained and telework is recommended. The storm has caused numerous damage but no injuries, according to the authorities.

In Las Palmas de Gran Canaria, the Local Police had to close the San José tunnel to traffic due to the accumulation of water in the lanes. The access road to Confital has also been closed for vehicles and pedestrians due to the displacement of stones and damage caused by the water flow.

In Tenerife, the Cabildo has closed traffic to the TF-31. It clarifies that in some of the landslides produced in the area the cleaning and securing work continues so that the fall of loose rocks affects traffic as little as possible.

Aena accounted for 252 flights cancelled this Sunday due to the rains recorded by Hermine.