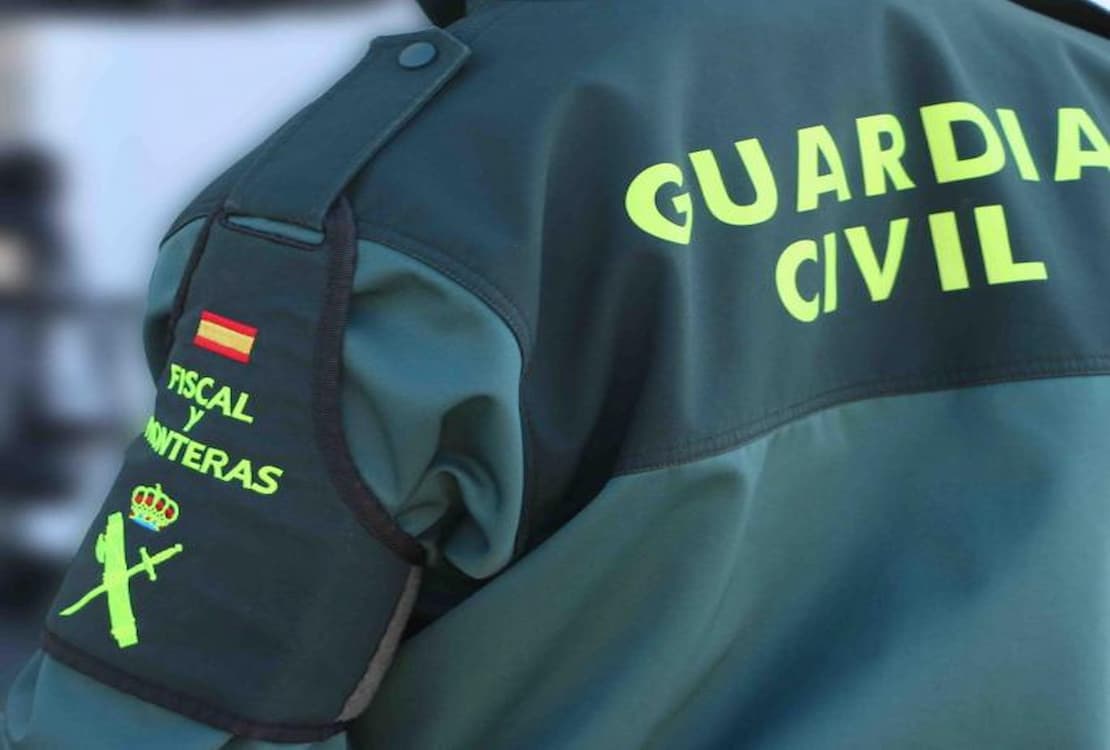 Four men aged between 19 and 30 have been arrested in Torrevieja accused of multiple rape of an 18-year-old girl who was on vacation in the Alicante town with a friend.

The victim went to report the incident to the Guardia Civil on September 8 as soon as she could after the incident, thus facilitating the immediate action of specialists. The Women-Minor Team (EMUME) of the Alicante Command began the investigation immediately to secure all the evidence and prevent the escape of the aggressors, who were not identified when the victim filed the complaint and who, as suspected, were temporarily in Torrevieja.

The rapid action of the Civil Guard resulted in the location of the accused and the scene of the crime just hours after the facts were reported, managing to collect all the evidence necessary for their indictment.

After a reconstruction of what happened, investigators have concluded that the victim had gone out for dinner and a drink in a leisure area of Torrevieja with a friend. According to the statement of the Civil Guard, “at one point, taking advantage of the fact that she had been left alone, one of the perpetrators struck up a conversation with her and by deception took her to an apartment away from the area where the victim was initially with her friend”. “Once in the apartment she was sexually assaulted first by him and then by two other men”. When she managed to get away from the aggressors and go out into the street, she was helped by some passers-by who helped her to get to the Civil Guard barracks.

Four men have been arrested who were on vacation in Torrevieja. The operation, developed by the Women-Minor Team of the Organic Unit of Judicial Police of the Command of the Civil Guard of Alicante, has had the close collaboration of the French Authorities, through the Customs Police Cooperation Center and Europol.

The Court of Instruction number 1 of Torrevieja has ordered the imprisonment of the three alleged perpetrators of the multiple rape. The fourth is accused as an accomplice, since he was in the apartment when the events occurred. The latter has been released with precautionary measures of prohibition to leave the national territory and the obligation to appear in court every 15 days.