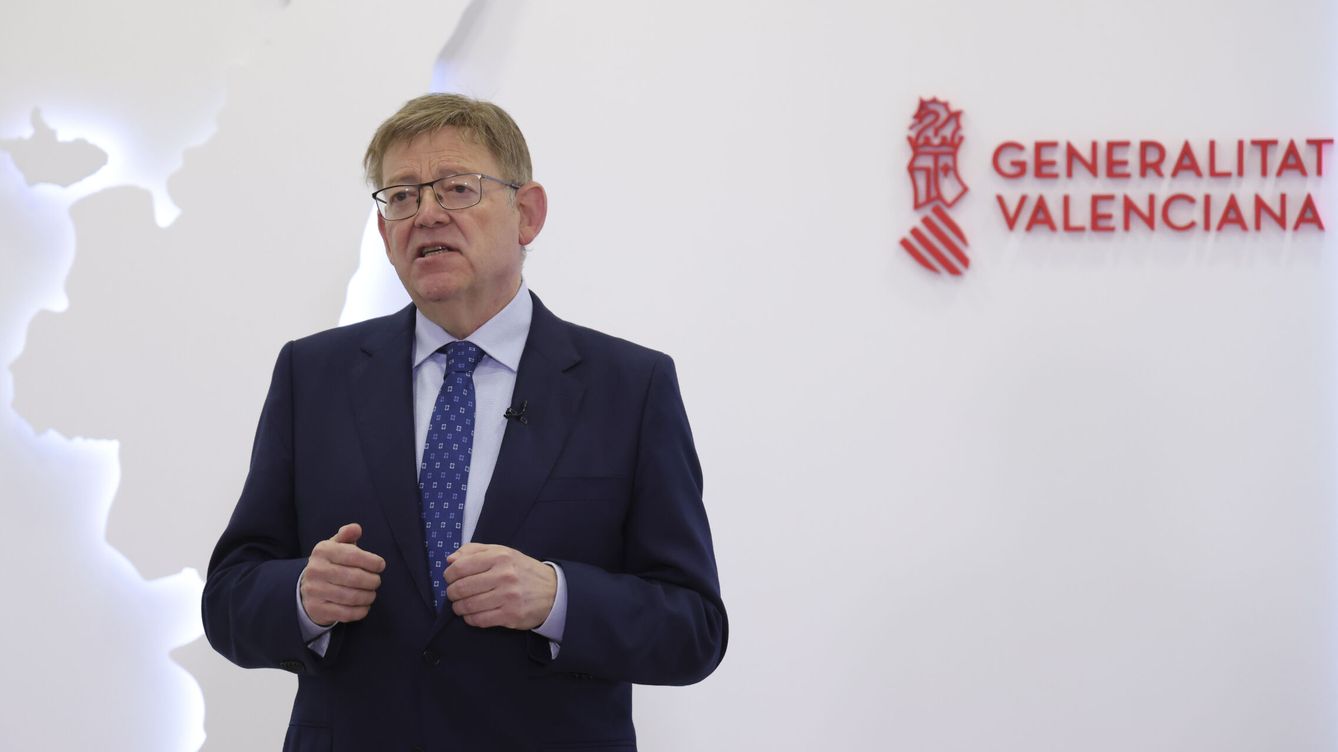 The president of the Generalitat, Ximo Puig, announced today some of the measures that will include the Valencian tax reform, which will have retroactive effect from 1 January 2022. These include a 10% increase in “all tax deductions and bonuses”.

It won’t be the only one, having also confirmed a new regional IRPF rate for 2022, with inflation-adjusted tranches that will benefit “the majority of society”. ” Our perspective is clear: no fiscal populism,” the leader said.

In addition, he has confirmed that in the Valencian Community the wealth tax will be maintained because “only 0.5% of Valencians ” are affected by it.