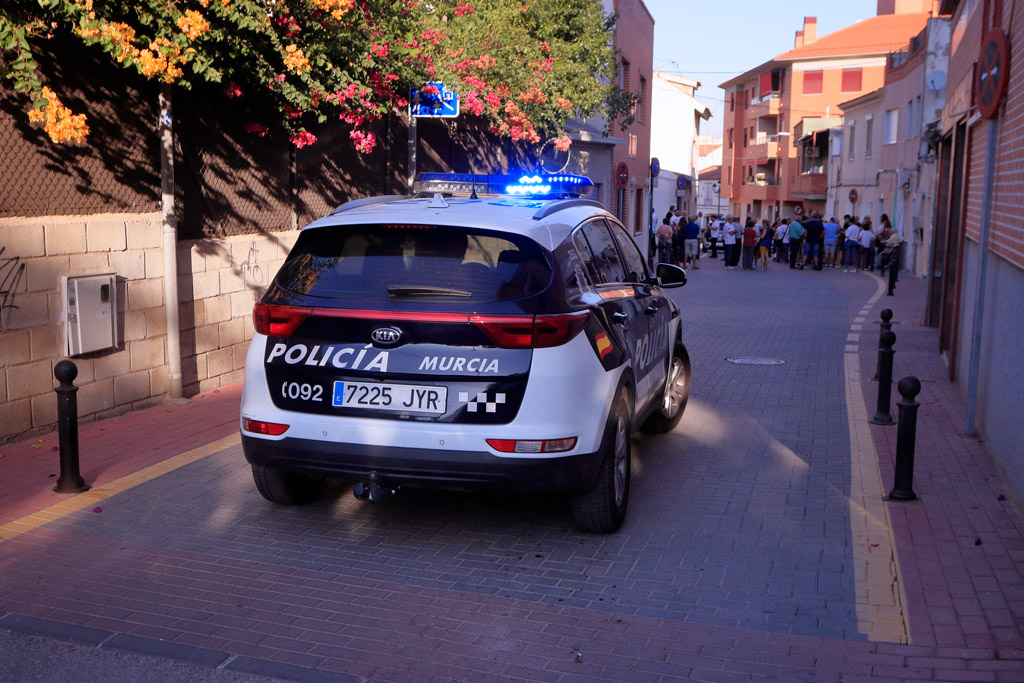 Police are investigating the stabbing of a minor to another in Aguilas, Murcia. The facts have occurred early Monday morning when Emergencies received several calls to alert that a minor needed to be treated urgently because he had been stabbed by another young man.

The incident took place at the Institute of Secondary Education Alfonso Escámez of the coastal town. According to local media the attacking minor stabbed the other from behind, injuring him in the thorax. After being stabilized has been transferred to the hospital Rafael Mendez de Lorca.

As detailed by the mayor of Aguilas, Mari Carmen Moreno, the stab wound has not reached vital areas so that the injured youth is “stable”.

The attacker who fled the scene, has already been identified and is being searched for by agents.

This is the second knife attack recorded so far this year in schools in the Region of Murcia.