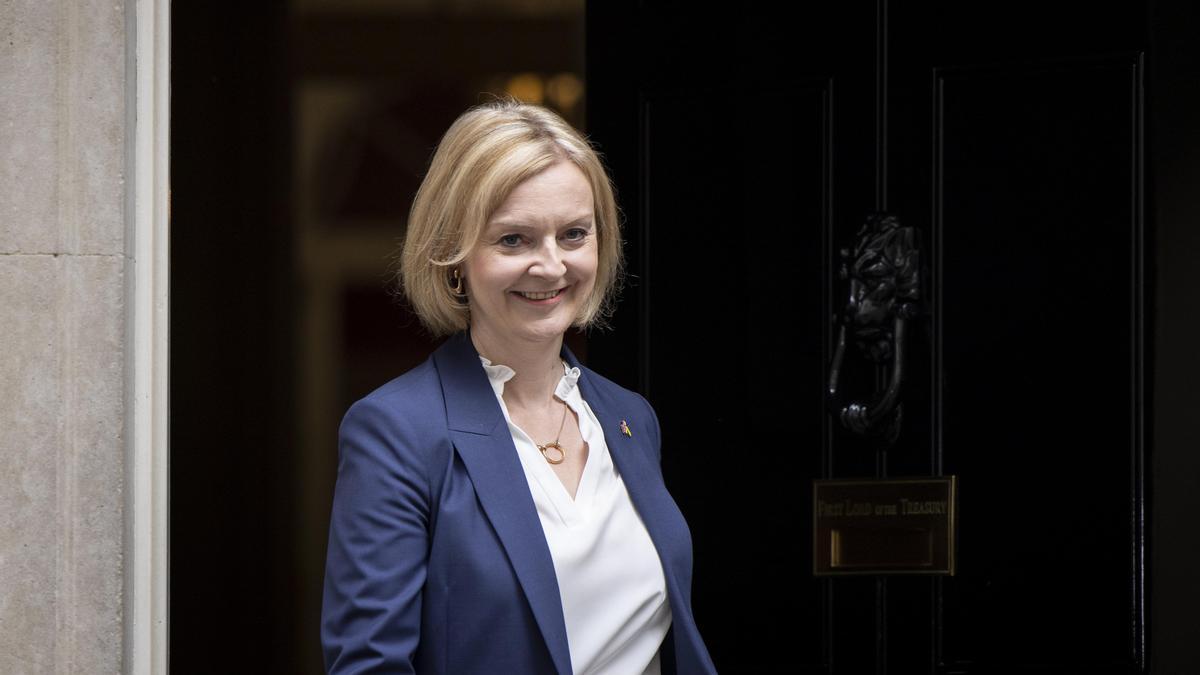 The Prime Minister of the United Kingdom, Liz Truss, has reversed on Monday her plan to lower taxes on the richest after her own Conservative MPs rebelled against the plan, also criticized by the International Monetary Fund and which had caused the collapse of the pound.

British Finance Minister Kwasi Kwarteng has explained that the government will forgo lowering the top income tax bracket from 45% to 40%. “It is clear that the abolition of the 45% rate had become a distraction in our primary mission to address our country’s challenges. As a result, we will not move forward with its abolition. We understand that, and we have listened,” the minister said in a statement.

The fiscal plan presented by Kwarteng on September 23rd had created convulsions in the markets due to doubts about London’s capacity to assume the public debt generated by the tax cuts, in the absence of growth forecasts.

The Prime Minister, Liz Truss, who took office less than a month ago, still defended this Sunday in an interview with the BBC the decision to lower taxes on higher incomes, although she attributed it directly to her Finance Minister.

The U-turn known on Monday, just hours before Kwarteng is due to give a speech at the Conservatives’ annual conference in Birmingham, responds, according to the British media, to the growing threat of Tory MPs to vote against the plan in Parliament. As reported by The Guardian, excerpts from the speech Kwarteng had prepared show that the minister had planned to stand firm on the tax package. “We must stay the course. I am confident that our plan is the right one,” the minister was going to say.

But in his statement on Monday, the minister has assured that with the renunciation of cutting income tax for the richest he will be able to “focus on carrying out the main parts of the growth package.” Among them, he cited the plan to help households and businesses pay energy bills, which will soar in the coming months as a result of the war in Ukraine.

Kwarteng will also pursue his intention to “cut taxes and put money in the pockets of 30 million people,” an apparent allusion to the lowering of the lowest income tax bracket from 20% to 19%. And he has indicated that he will push for “supply-side policy reforms,” including accelerating “major infrastructure projects.”