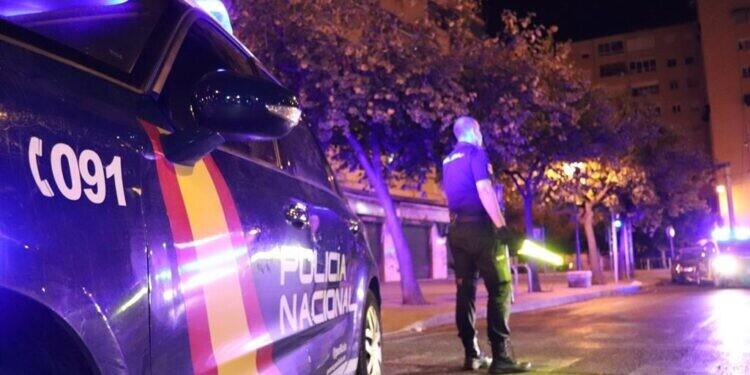 The National Police of Alicante has arrested a 32-year-old woman for using the credit card of an 85 year old woman she was taking care of, to swindle more than 6,000 euros in purchases in physical and online stores.
By the time the victim realized she’d been ripped off, it had been over a year. During that time, the detainee carried out a total of 175 fraudulent charges using the old woman’s card, reports the headquarters in a statement.
The purchases had nothing to do with the daily life of the lady, as they included pubs, bars, beauty salons, retail shops and even charges at a dental clinic.
The investigation determined that the detainee could have been in possession of the card fo over a year. She was not only making purchases online, But also, she found out the victim’s PIN number to execute physical payments and cash withdrawals at different ATMs.
It was the Economic Crime Group of the Alicante Provincial Police that carried out the operation, and who also managed to clarify the 175 fraudulent charges worth more than 6,000 euros perpetrated by the detainee, of Colombian nationality.