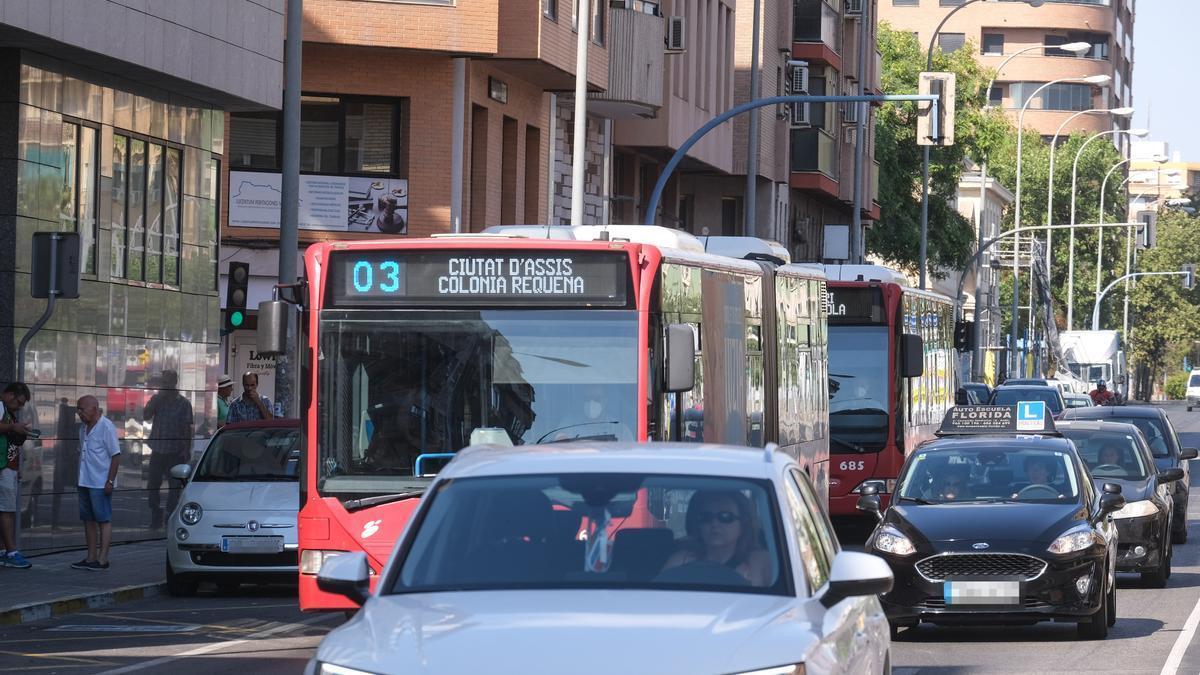 A man didn’t want to wear a mask on the bus and the driver slammed the vehicle doors in his face. The passenger’s response was to slash one of the vehicle’s wheels with a knife in his pocket. Two years after the arrival of the pandemic, the use of the mask continues to generate conflicts of all kinds and even generate criminal cases. On public transport, one of the few places where it is still mandatory to wear a mask. Some people continue to react violently when staff demands that they wear it.

The man has been convicted of a crime of damages shortly after his arrest and now a criminal court must monitor the enforcement of the sentence. This has resulted in fines and payment of the damaged wheel.

The incident occurred on the 7th of October on the urban bus line linking the neighbourhood of Virgen del Remedio with the center of Alicante. Around seven in the morning, the passenger tried to get into the vehicle without wearing the mask. The driver warned him that without the protective garment was not allowed. In spite of everything, the defendant replied that “I will not wear the mask again”. The driver replied by slamming the doors in his face. The passenger did not want to settle the dispute and pulled out a knife of 10 cm of blade that stuck in the right front wheel. The cut caused the driver to have to change buses to continue his journey.

The bus company Masatusa claims a total of 483.23 euros for the damage that had been caused to the wheel.